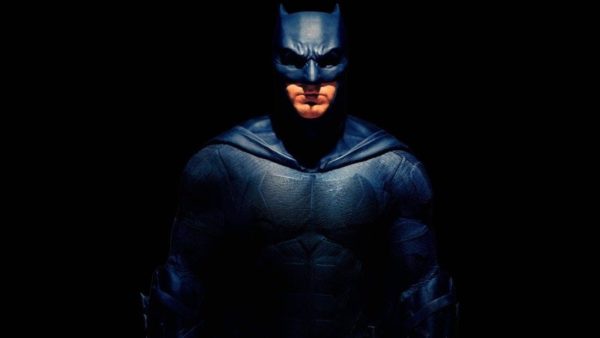 Having dismissed talk about his exit from the director’s chair last month, filmmaker Matt Reeves has now taken to Twitter to offer a very brief but reassuring update with regards to his progress on the DC Extended Universe solo offering The Batman.

Really, really well, thanks! I could not be more excited! ?

Official news on The Batman has been very hard to come by. As yet, we don’t have a release date, nor do we even know for certain whether Ben Affleck will be donning the cape and cowl for the solo movie. And it may be some time before we do get anything in the way of news and confirmation, with a report a few weeks ago claiming that Warner Bros. isn’t looking to go into production on the film until some time in 2019, which means it is unlikely to arrive in cinemas until 2020, or perhaps even 2021 (assuming there aren’t any further setbacks, of course!). 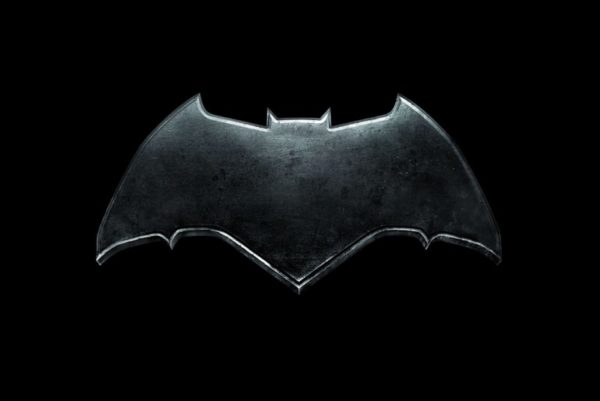