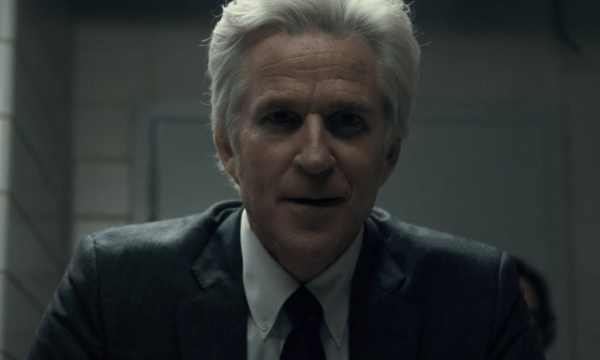 Stranger Things star Matthew Modine has signed on to star alongside Uzo Aduba (Orange Is the New Black) in the upcoming independent drama Miss Virginia, Variety is reporting.

The film is being directed by R.K. Daniel Hanna (Shelter), and “follows a struggling inner-city single mother who moves her at-risk son from his dangerous neighborhood school to a safe — but expensive — one. Sacrificing everything but still unable to make the tuition payment, she launches a movement that could vastly improve her son’s future and that of many other children in the community.”

Modine is expected to reprise his role as Dr. Brenner for the third season of Netflix’s hit drama Stranger Things, and will next be seen on the big screen in Sicario: Day of the Soldado. He also stars alongside John Travolta in the upcoming film Speed Kills, where he’ll play President George H.W. Bush. 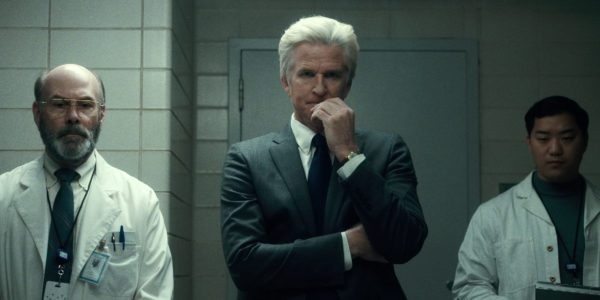