Disney’s upcoming live-action adaptation of their animated hit Mulan has just gained three new stars to the film. First Deadline reported yesterday Donnie Yen (Rogue One: A Star Wars Story) was cast in the movie and now The Hollywood Reporter has revealed Jet Li (The Expendables), Gong Li (Ana) and Xana Tang (Filthy Rich) have joined the film as well. 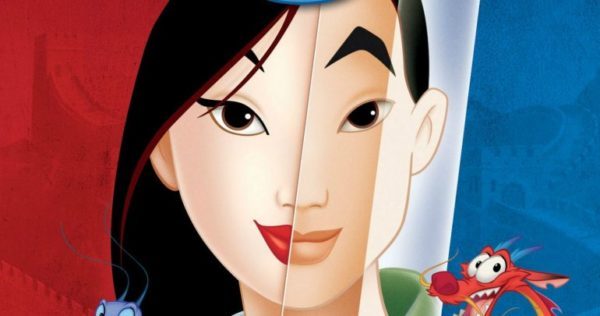 Yen, who is getting ready to film Ip Man 4, will portray Commander Tung, a mentor and teacher to Mulan as she joins the Chinese military.

Jet Li is in final negotiations to portray the Emperor of China who orders one male from each household to be conscripted into the military. Mulan disguises herself as a male in order to spare her elderly father from being forced to join.

Gong Li will portray the film’s villain. In a departure from the animated film, where the villain was Shan Yu, leader of Hun army invading China, Li will instead portray a powerful witch that threatens the Empire.

In another original addition to the live-action film, Tang will portray Mulan’s sister.

Mulan is based on a Chinese legend about Hua Mulan, a young female warrior who disguises herself as a man in order to join the Chinese military, taking the place of her aging father, to protect her country from the threats they face. Disney previously adapted the legend into the 1998 animated film of the same name starring Ming-Na Wen, Eddie Murphy, B.D. Wong and Miguel Ferrer. 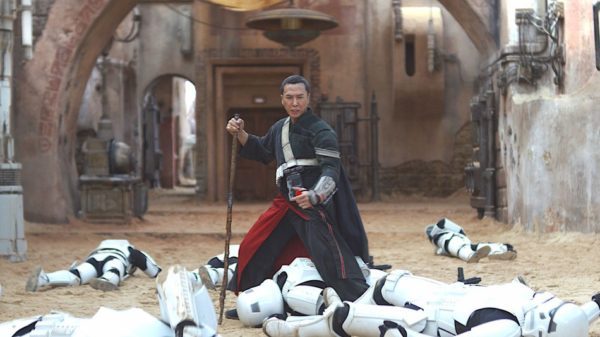 Mulan will be directed by Niki Caro from a script written by Lauren Hynek and Elizabeth Martin. Liu Yifei (The Chinese Widow) was chosen last fall to play the titular heroine. Production is expected to begin in August with filming in China and New Zealand for a March 27, 2020th release date.