Revealing that the original Ghost Rider script was R-rated, Nicolas Cage says that the film should still be made for adult audiences, even if he’s not in it. 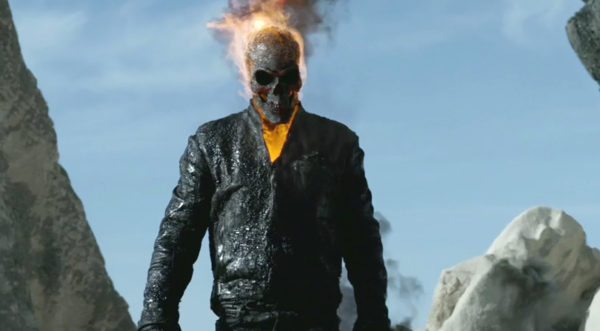 Superhero movies were quite different when Nicolas Cage started starring as Marvel’s Ghost Rider. The risks which studios are willing to take now weren’t an option back in 2007.

Nicolas Cage has revealed that the first of his much derided Ghost Rider films was supposed to be quite different, telling JoBlo that David S. Goyer wrote a version of the movie which would have been much darker:

“I think that when the Ghost Rider movies were happening Marvel hadn’t gotten the entire process worked out yet and now they have and they know exactly where to go and what to do and it’s working beautifully for them,” Cage said. “Y’know, Ghost Rider was a movie that always should’ve been an R-rated movie. David Goyer had a brilliant script, which I wanted to do with David and for whatever reason they just didn’t let us make the movie. But that movie is a still a movie that should be made, not with me obviously, but it should be an R-rated movie-heck, Deadpool was R-rated and that did great. Ghost Rider was designed to be a scary superhero with an R-rating and edge and they just didn’t have it worked out back then.”

It would certainly be interesting to see what Goyer originally had planned for Ghost Rider, and who knows, with the success of films like Deadpool and Logan, perhaps an R-rated Ghost Rider could see the light of day. 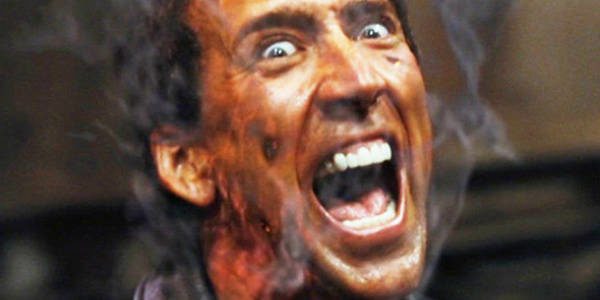