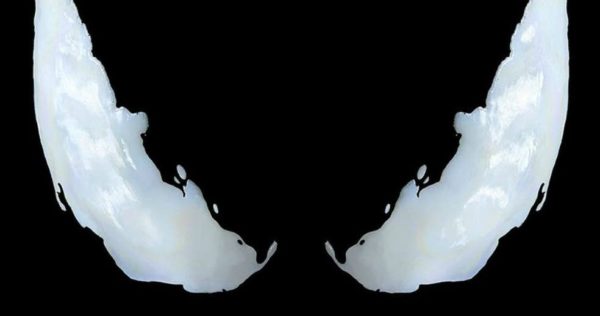 Having been absent from the teaser trailer, it seems we may now have our very first look at the titular symbiote from Sony’s upcoming Spider-Man spinoff Venom, thanks of all things to a promotional image for Brisk Iced Tea, which has made its way online via Tumblr.

SEE ALSO: Rumour: We won’t be seeing much of Venom in the Venom movie

As noted in the caption, Brisk Iced Tea has recently worked with Marvel Studios on Black Panther, and the eye appears to match up exactly with what we’ve seen from the promotional material, so signs appear to point towards this being genuine. If it is a fake, it’s a good one.