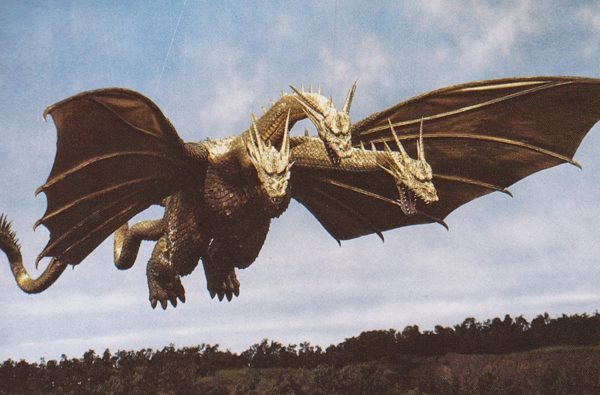 After playing George the giant gorilla in the video game adaptation Rampage, The Wrap is reporting that Jason Liles is set to portray another movie monster, having been cast as the iconic King Ghidorah in Warner Bros. and Legendary Pictures’ Godzilla: King of the Monsters.

The site reports that Liles is one of several motion capture actors performing as King Ghidorah, a three-headed, golden-scaled dragon who is one of Toho’s most iconic kaiju, and the archenemy of Godzilla. King Ghidorah will be joined in the sequel by two other classic Godzilla foes in Mothra and Rodan.

Godzilla: King of the Monsters marks the third instalment in the MonsterVerse franchise after Godzilla and Kong: Skull Island, and will be followed in 2020 by the crossover movie Godzilla vs. Kong. 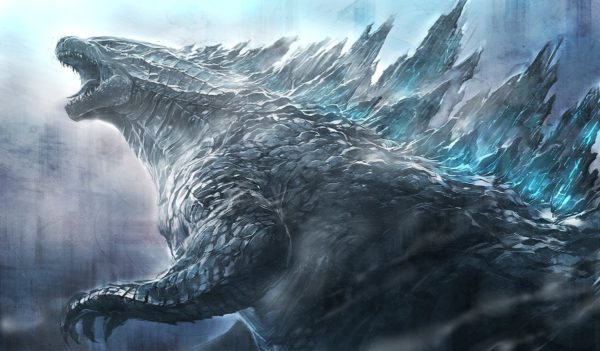 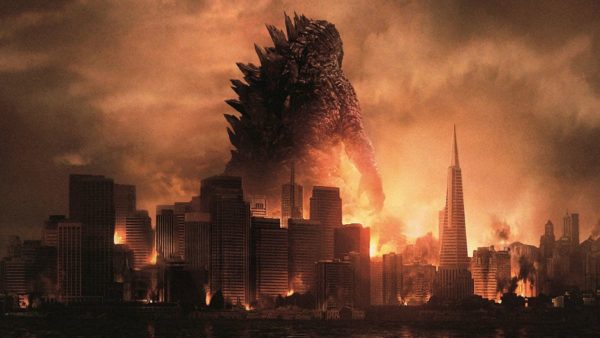