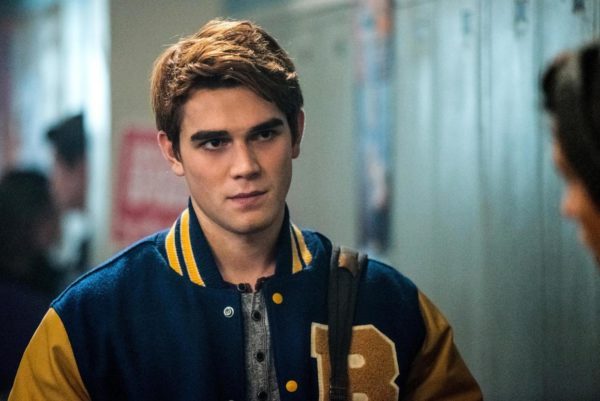 20th Century Fox has announced that K.J. Apa (Riverdale) will be replacing YouTube star Kian Lawley in the upcoming film The Hate U Give after videos surfaced featuring Lawley making racist remarks.

According to Deadline, the change will require a little over a week of re-shoots on the project, which is based on Angie Thomas’ novel and stars Amandla Stenberg stars as Starr Carter, who is constantly switching between two worlds: the poor, mostly black, neighborhood where she lives and the rich, mostly white, prep school she attends. The uneasy balance between these worlds is shattered when Starr witnesses the fatal shooting of her childhood best friend Khalil at the hands of a police officer.

Following the announcement that Lawley had been fired from the project, he offered the following apology to Variety:

“Words have power and can do damage. I own mine and I am sorry. I respect Fox’s decision to recast this role for The Hate U Give as it is an important story, and it would not be appropriate for me to be involved considering the actions of my past. I understand the impact and I have grown and learned since then. From now on I plan to use my voice for positive change.”

George Tillman Jr. (Men of Honor) is directing the film, which also features Anthony Mackie, Regina Hall, Russell Hornsby, Issa Rae, Sabrina Carpenter, Algee Smith, Lamar Johnson, and Common. As yet, there is no word on a release date. 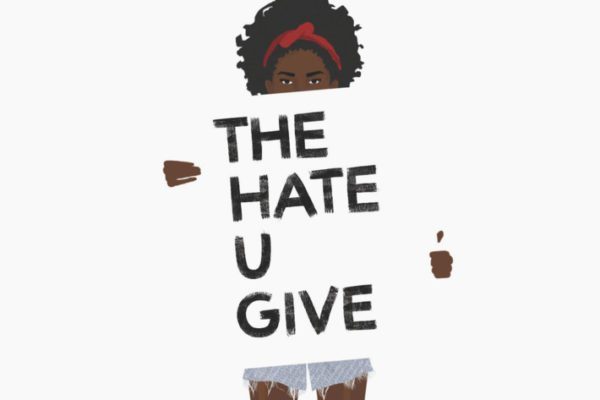