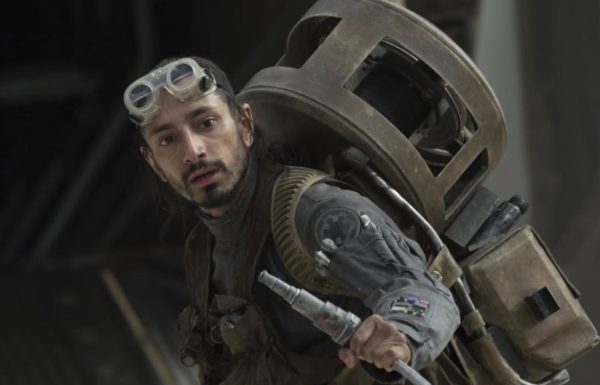 Last week it was announced that Narcos and Game of Thrones actor Pedro Pascal has been cast in Warner Bros. and DC Films’ Wonder Woman 2, and now comes a rumour from The Tracking Board’s Jeff Sneider that Rogue One: A Star Wars Story’s Riz Ahmed may also be up for a role in the superhero sequel.

“From what I understood there were two decently-sized male roles for Wonder Woman 2, and one was a slippery con-man type, and the other was an imposing businessman,” said Sneider on Meet the Movie Press. “And really I suppose [Pascal] could play either. I’d heard that they were looking at Riz Ahmed for that role, but I never knew how that was going to happen with the Venom stuff, since he’s got a major role in Venom.”

As Sneider notes, Ahmed does have a key role in Sony’s Spider-Man spinoff Venom, where he is thought to be playing Dr. Carlton Drake, the head of the Life Foundation, and the film’s main villain. However, Venom has already wrapped filming, and barring any major reshoots there shouldn’t be anything preventing him from taking on a role in the DC sequel, if he remains in contention.

Filming on Wonder Woman 2 is set to get underway this May, with the film reuniting director Patty Jenkins with star Gal Gadot. Kristen Wiig (Ghostbusters) is on board to play Barbara Ann Minerva, a.k.a. Cheetah, while rumours suggesting that Connie Nielsen (Queen Hippolyta), Lisa Loven Kongsli (Menalippe), Doutzen Kroes (Venelia), Ewen Bremner (Charlie) and Said Taghmaoui (Sameer) will all reprise their roles, as may Chris Pine as Steve Trevor. 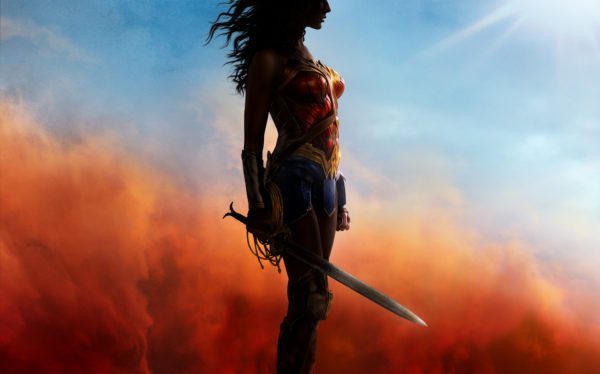