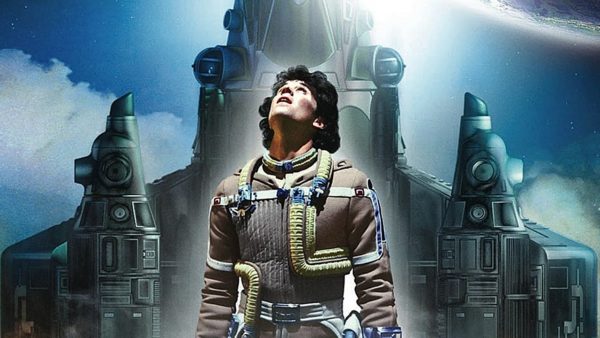 The Book of Eli and Rogue One: A Star Wars Story screenwriter Gary Whitta has taken to social media to reveal his next project, a reboot of the 80s cult sci-fi The Last Starfighter!

Whitta is currently working on the script with co-writer Jonathan Betuel, and has shared some early concept art from illustrator Matt Allsopp; check it out here…

Okay, probably shouldn’t show you this so early but here’s a little something I’ve been tinkering on with my co-writer Jonathan Betuel. You might recognize the ships. Thanks to the amazing Matt Allsopp (lead concept artist on ROGUE ONE) for creating these images for us. pic.twitter.com/CIobLYYRHk

People seemed excited by the first tweet so here’s a tiny bit more of Matt’s concept art. Can’t show anything more after this, it’s all too spoilery 🙂 #GreetingsStarfighter pic.twitter.com/FydxLwEfrt

“The Last Starfighter is a deeply special movie for me,” Whitta tells io9. “The idea that playing a game could be a magic ticket to a real space adventure, I just always thought that concept was utterly brilliant.”

“[We have] a fully developed story that is a combination of reboot and sequel that we both think honors the legacy of the original film while passing the torch to a new generation,” he continued. “We’re both very excited about it creatively.”

Released in 1984, The Last Starfighter starred Lance Guest as Alex Rogan, a teenager who – after becoming the highest-scoring player on the arcade game Starfighter – finds himself whisked away on a cosmic adventure as he discovers that the game is actually a test to find the best starfighters in the galaxy. 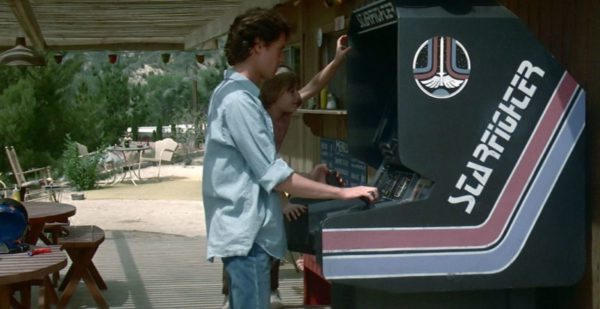