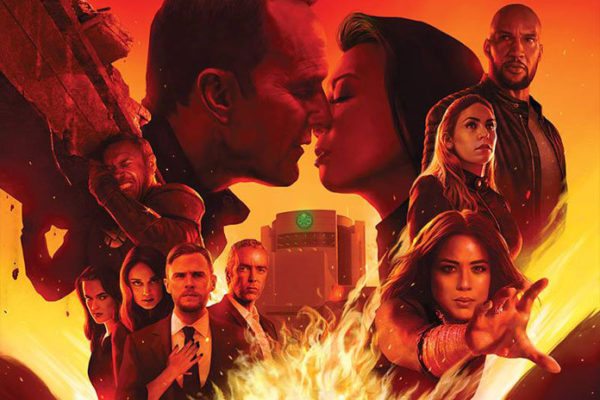 With the season five finale of Agents of S.H.I.E.L.D. fast approaching and no official word from ABC as to the Marvel series’ fate, there’s been some speculation that the network could be ready to call time on the Avengers spinoff show.

If reports are to be believed, ABC wanted to cancel the show last season, but was mandated by Disney to renew it. And, with ratings continuing to decline this year, even the show’s producers are readying themselves for the end, with showrunners Jed Whedon and Maurisa Tancharoen revealing last month that the season five finale could also serve as a series finale if needs be.

Well, that may not be the case after all, as MovieTVTechGeeks is claiming that three different sources at ABC and Disney have confirmed to them that Agents of S.H.I.E.L.D. has been renewed for a sixth season, and may revert from its current Friday night slot to its original Tuesday schedule.

Apparently, Disney does not want to lose its Avengers connection on network television, and the belief is that the upcoming Avengers: Infinity War will open a lot of creative doors for the show moving forward.

We should stress that this is a rumour at present, and if true then there doesn’t seem to be any reason why ABC and Marvel hasn’t made it official yet. Hopefully we’ll get confirmation as to the show’s future soon. 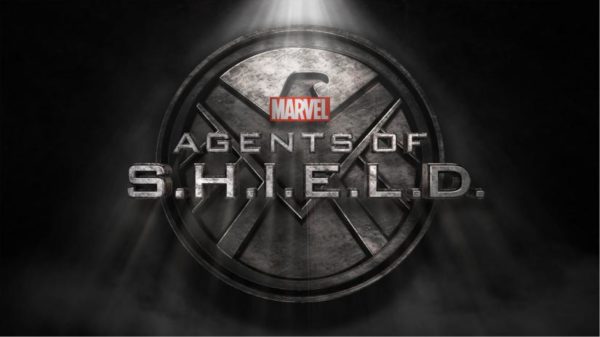