Simon Pegg has his doubts that Quentin Tarantino will find time to direct a Star Trek film. 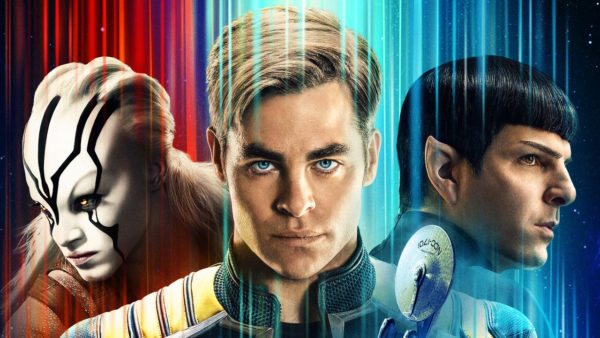 Many were surprised to hear that iconic director Quentin Tarantino had pitched an idea for a new Star Trek film and that he could even direct a more adult R-rated entry into the franchise.

“I don’t think Quentin is going to direct it,” Pegg told the Happy Sad Confused podcast. “Because he’s got his California movie [Once Upon A Time In Hollywood] to do and then I think only doing one more film after that. And I doubt, I don’t think he could get around to directing a Star Trek in two-three years.”

Whether Pegg is correct in his assumption is unclear but it appears that Tarantino’s Star Trek script is just one of a few that are being considered for development, including a Mark L Smith screenplay based on Tarantino’s idea. We will just have to wait and see where this all leads.