Co-creator of Thanos, Jim Starlin, has told the world what he thinks of Avengers: Infinity War. 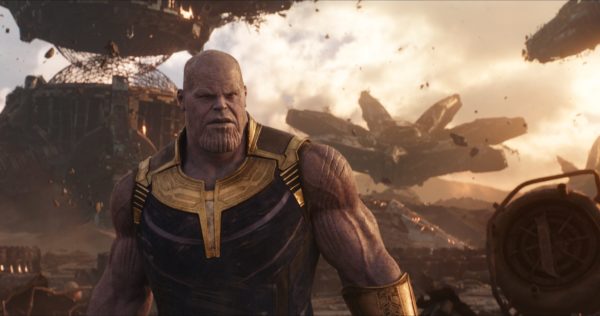 The reviews are finally coming in for the most anticipated movie of the year and it seems like most people are really enjoying what they are seeing. With a 68 on Metacritic and 86% on Rotten Tomatoes, fans are getting a good sense of the general opinion regarding the latest Avengers film.

One individual that fans might be interesting in hearing from on the subject is the co-creator of Infinity War’s villain, Jim Starlin. Starlin took to Facebook after seeing the movie and it’s fair to say that he loved what he saw:

“Visually spectacular, as are all the Marvel movies. But this film hits emotional depths few of the others have even come close to, yet humor takes center stage at all the rights moments. There are a couple times my chest constricted from what I was seeing, making me want to cry. You’ll recognize those instances when you watch the film. Brolin is an incredible Thanos, moving and emoting just as I tried to portray him in the comics.

“The movie’s two and a half running time shoots past nearly unnoticed. The thing is though, I feel I’m going to have to view the film a number of more times before I get a solid grip on just how good it is. Still at that rather stunned point. Yes, I know my opinion should be considered a bit biased, because of my connection to the production but the Russos, Markus, McFeely and everyone else involved in this film get my heartfelt thanks for bringing everyone’s favorite Titan to life in the best way possible, in a jaw-droppingly awesome fashion. Ten out of ten thumbs up.”

The Avengers the Infinity War! I really have to watch what I say here, so as to not spoil the many surprises this film…

Well, that’s a ringing endorsement if there ever was one. Hopefully, fans of Thanos from the comics will be just as pleased with Brolin and Infinity War as Starlin is. 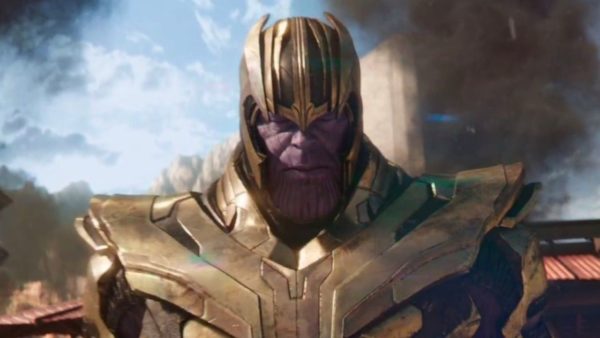 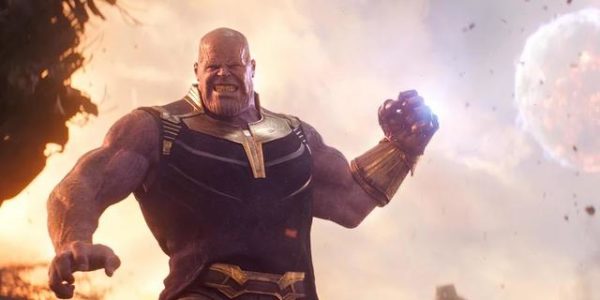