After undergoing a change in both directors and screenwriters, it seems that Disney-Pixar is now moving full steam ahead with Toy Story 4, with the studio posting the following teaser image to Facebook, as well as confirming that Woody, Buzz and the gang will be back in cinemas on June 21st, 2019. 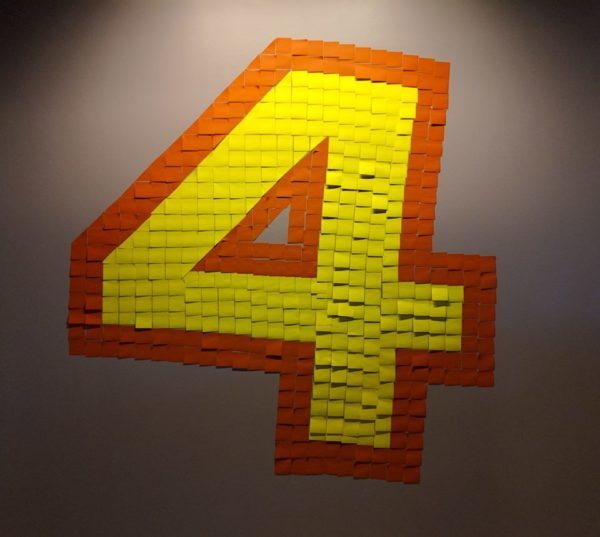 Toy Story 4 hasn’t had the smoothest of starts; first announced in 2014 with a provisional June 2017 release date, the movie was originally slated to be directed by John Lasseter (Toy Story, Toy Story 2) from a script by Rashida Jones and Will McCormack, who left the project due to “creative and philosophical differences” with the studio.

Jones denied that the split had anything to do with an unwanted advance from Lasseter, who also handed over directing duties to Pixar veteran Josh Cooley as he took a sabbatical from his role as chief creative officer after acknowledging “missteps” in his behaviour towards women.

The latest draft of the script for Toy Story 4 has been written by Stephany Folsom (Thor: Ragnarok), and while the voice cast is yet to be confirmed it is expected to include the likes of Tom Hanks (Woody), Tim Allen (Buzz), Joan Cusack (Jessie), Annie Potts (Bo Peep), Kristel Schaal (Trixie), Bonnie Hunt (Dolly), Jeff Garlin (Buttercup), Estelle Harris (Mrs. Potato Head) and Jodie Benson (Barbie), along with new addition Patricia Arquette. 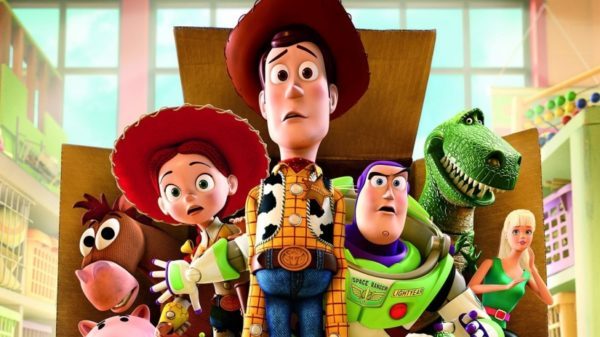