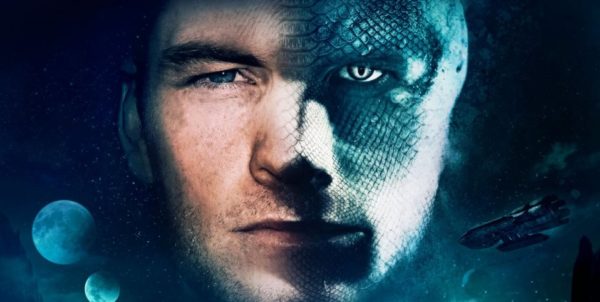 Ahead of its release this Friday, we’ve got an exclusive clip from the sci-fi thriller The Titan starring Sam Worthington, Taylor Schilling, Nathalie Emmanuel, and Tom Wilkinson. The clip features most of the cadets who have signed up for an experimental test to allow them to live in the atmosphere of one of Saturn’s moons, Titan, with one cadet showing a side effect to the tests and exploding into a fit rage. Check it out here…

SEE ALSO: Watch the trailer for The Titan

In the near future, a military family uproot their lives so they can participate in a ground-breaking experiment to accelerate man’s genetic evolution. The goal? To relocate humanity to another planet and avoid extinction.

The Titan is set for release in UK cinemas on April 13th.