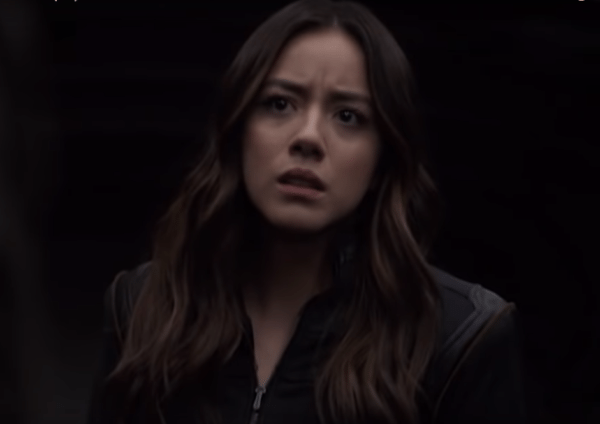 The film, formerly titled Everest, will take audiences on an epic journey from the streets of Shanghai to the snowscapes of the Himalayas and follows a mischievous group of friends who set off an an adventure to reunite a young Yeti with his family at the highest point on Earth.

Abominable is set for release by Universal Pictures on September 27th 2019. Bennet meanwhile has recently wrapped filming on MGM’s musical remake of the 1983 romantic comedy Valley Girl and will reprise her role as Daisy Johnson/Quake next summer for the recently-announced sixth season of Agents of S.H.I.E.L.D.. 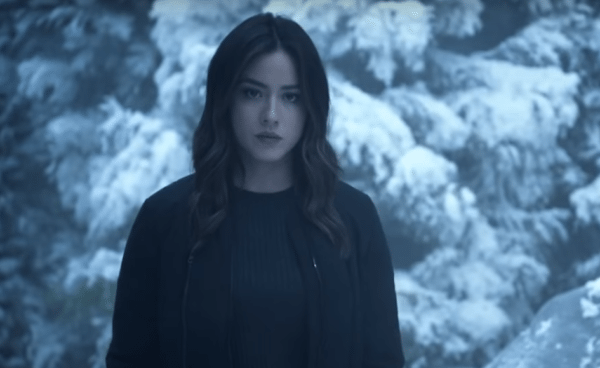