As It: Chapter Two prepares production, it has cast another member of The Losers’ Club. Variety revealed that Andy Bean (Power) will join the film as the adult Stanley Uris, previously played by Wyatt Oleff. 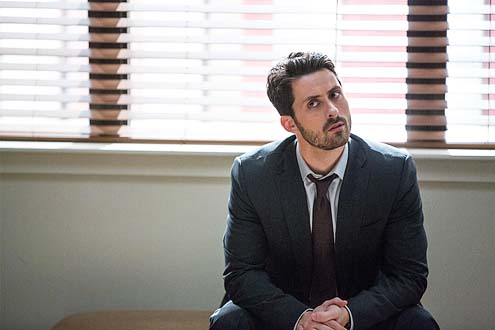 Ransone joins a cast that includes Jessica Chastain, James McAvoy and Bill Hader as Beverly, Bill and Richie while Bill Skarsgård is set to return as Pennywise. It was just announced yesterday as well that the film had cast James Ransone as an adult Eddie. With Ransone playing Eddie and Bean as Stanley, that just leaves the roles of Ben Hanscom and Mike Hanlon left to cast in The Losers’ Club. 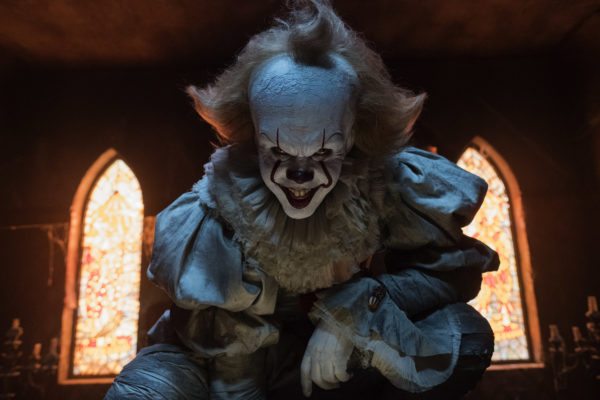