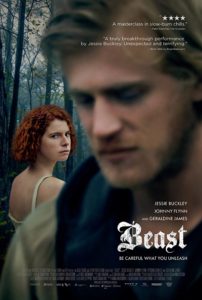 A troubled woman living in an isolated community finds herself pulled between the control of her oppressive family and the allure of a secretive outsider suspected of a series of brutal murders.

There’s no beauty in this Beast (aside from the physical appearances of the two leads anyway), as writer and director Michael Pearce makes his feature-length debut with a serial killer mystery flick that is largely unconcerned with the victims, the families of the victims, how the kidnappings are affecting the remote isolated town, or detectives trying to crack the case wide open, but rather the psychological well-being’s of two abnormal individuals that are magnetically pulled together, quickly becoming seemingly kindred spirits. The only problem is that Pascal (Johnny Flynn in a brooding turn that appropriately channels the complexities of his psyche) might be the resident responsible for all of the locally missing and murdered young women, which is an accusation that holds more water considering police evidence that dictates he once forced himself onto a minor.

Moll (Jessie Buckley in a challenging layered performance built on social awkwardness and past trauma) is unfazed by these seemingly concrete rumors; Pascal appears to be a disturbed individual considering his casual behavior opening up regarding his illegal poaching hobby and handing Moll a book on wild animals (naturally, although we never see what’s inside the book the title alone works as a metaphor for the unstable mental stability of the bonding introverted duo), but he did come to her aid during a sexually harassing incident that was increasingly getting dangerous, so maybe he is not so bad after all and just misunderstood by society and the audience? 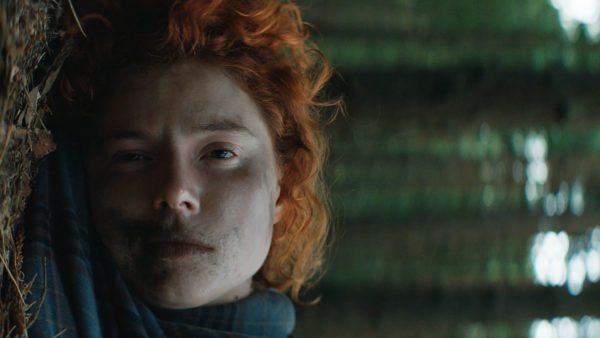 Essentially, that’s the riff Beast plays for the majority of its running time, throwing in a few other elements such as a cruel and oppressive family including a curmudgeon of a mother played by the great Geraldine James. One of the initial problems with Beast, and it’s a frustration for most films involving some kind of romantic narrative, is that the attraction between Moll and Pascal can feel brought on by two beautiful people locking starry eyes. There is a mysterious and negative vibe oozing from the brooding Pascal, but the icy cold personality from Geraldine James is enough to allow the audience to empathize with Moll’s rebellious actions of going out with the potential nutcase anyway. Not to mention, we quickly learn that she has a troubling past of her own. Still, the unloving family could have been further explored and come across as underdeveloped meant to serve a single purpose.

As Beast goes on the question shifts from “is Pascal a serial killer?” to “if Pascal is a serial killer, are these two perfect for each other in a demented Natural Born Killers kind of way?”, which is where Michael Pearce likes to repeatedly flip the motives and truth on the audience. The trick never fully wears thin, but occasionally it begins to function as a disservice to the complexity of these already established complicated people. In that regard, it’s difficult to say that the script fully gets into the head of either Moll or Pascal, but rest assured Beast is a thrilling crowdpleaser sure to have viewers unsure of where the dynamic is going until the final shot. 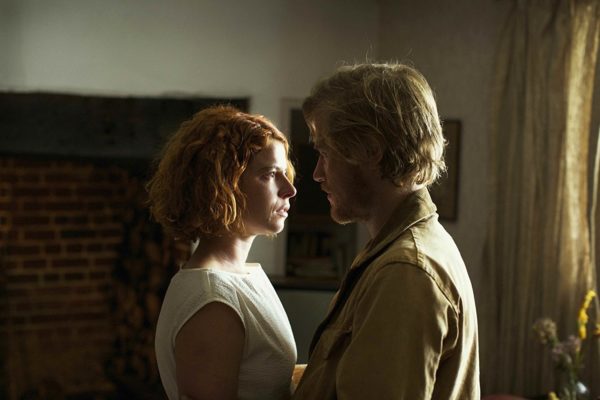 Of course, none of that is as impactful as it is without the calculated and socially maladjusted turns from the newcomers looking like ten-year veterans, Jessie Buckley and Johnny Flynn. Michael Pearce might not be saying anything substantial about the inner thought mechanics of serial killers, but Beast certainly is an entertaining experience toying with our speculations and expectations.