Fox’s hit series Lethal Weapon, based upon the classic film franchise, may not be coming back for a third season as lead star Clayne Crawford, who plays Martin Riggs, has been fired from the show. 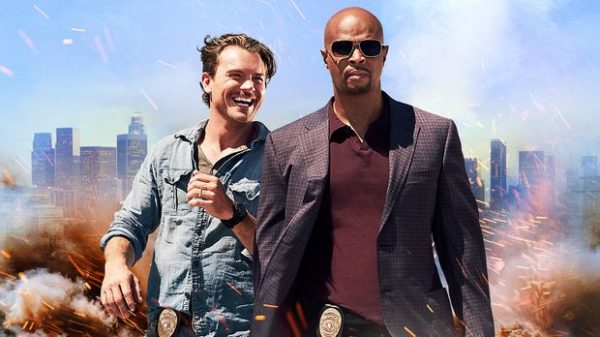 According to TVLine, Fox and producing partner Warner Bros. are actively searching for a replacement for the role and a third season renewal is dependent on who they cast. The news comes amid some controversy for Crawford’s behaviour on set.

According to the report, Crawford has had a history of bad behaviour towards the cast and crew during the show’s production and was reprimanded twice by Fox for two different instances. The first was for an angry outburst at a guest director and assistant director and the second was because an unnamed actor, allegedly his co-star Damon Wayans, was injured in on-set stunt where shrapnel hit him in an episode Crawford was directing. Apparently Crawford’s reputation on set had got to the point where Wayans was no longer speaking to him.

When the news first came to light on Deadline a couple weeks ago, Crawford issued a lengthy apology on his Instagram which detailed his reprimands from Fox, though it seems that may not have been enough for the network. 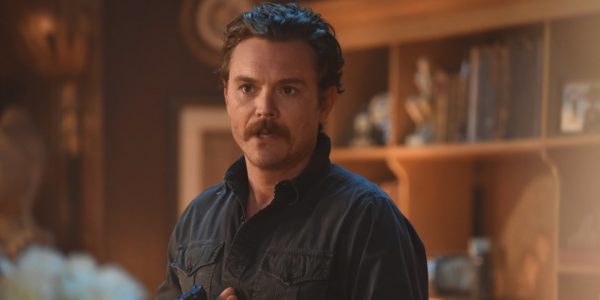