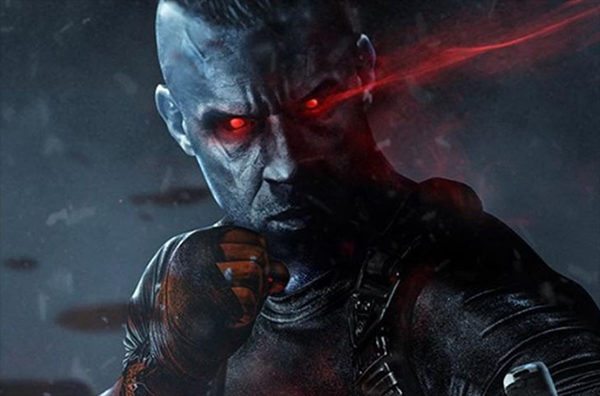 With filming expected to get underway this July, Sony Pictures and Valiant Entertainment have started filling out the supporting cast of the Vin Diesel-headlined comic book adaptation Bloodshot.

Signing on to the project alongside the Fast & Furious star are Eiza Gonzalez (Baby Driver), Michael Sheen (Passengers) and Sam Heughan (Outlander). Details on their roles are being kept under wraps for the time being.

Based on the Valiant comic of the same name, Bloodshot follows Ray Garrison (Diesel), a mortally wounded soldier who finds himself resurrected using nanotechnology and given the task of hunting down superpowered outcasts known as harbingers.

Visual effects supervisor Dave Wilson (Avengers: Age of Ultron) is directing Bloodshot from a script by Eric Heisserer (Arrival), and the plan is for the movie to launch a shared Valiant cinematic universe which will include a Harbinger movie, sequels to both, and the crossover Harbinger Wars. 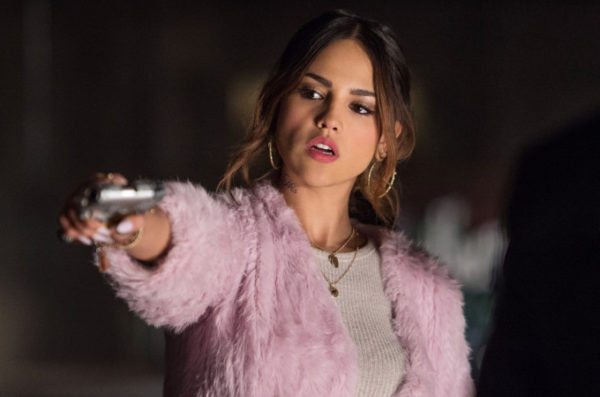