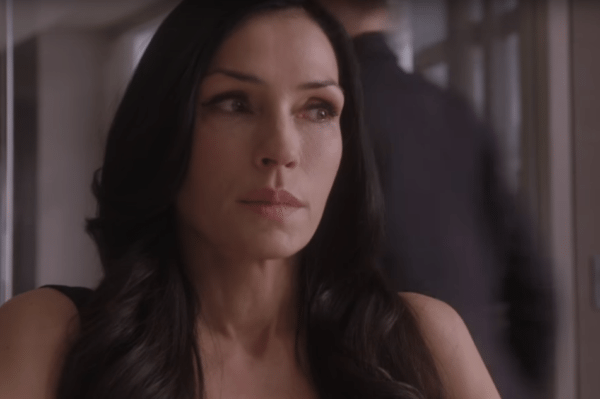 Variety is reporting that Famke Janssen (X-Men) and Robert Patrick (Terminator 2: Judgment Day) have signed on alongside the previously announced John Travolta and Morgan Freeman in the crime thriller The Poison Rose.

Directed by George Gallo (Midnight Run) and based on the novel by Richard Salvatore, The Poison Rose sees Travolta as Carson Philips, “a down-on-his-luck PI who enjoys his share of drinking, smoking, and gambling along with having a soft spot for a lady in distress.”

Janssen is set to portray the love interested of Travolta’s Philips, as the two former high school sweethearts who rekindle their romance when she hires him to investigate a murder. The case starts out appearing fairly routine, but slowly reveals itself to be a complex interwoven web of crimes, suspects, and dead bodies. 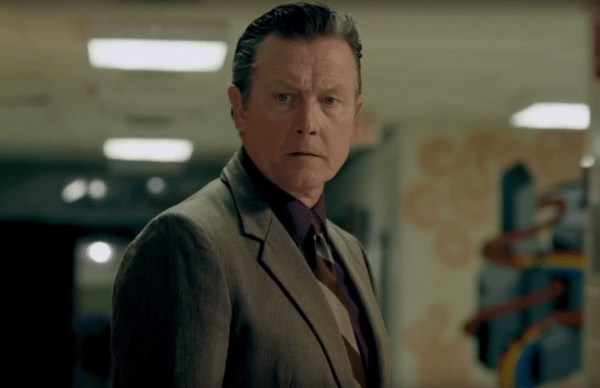