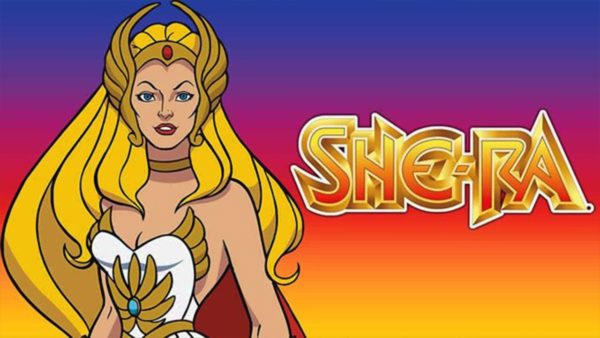 Back in December it was announced that Netflix and DreamWorks Animation Television are working on a reboot of the classic 80s cartoon series She-Ra: Princess of Power, and now thanks to executive producer Noelle Stevenson (Lumberjanes) we’ve got a look at the first teaser poster for the new series, titled She-Ra and the Princesses of Power. 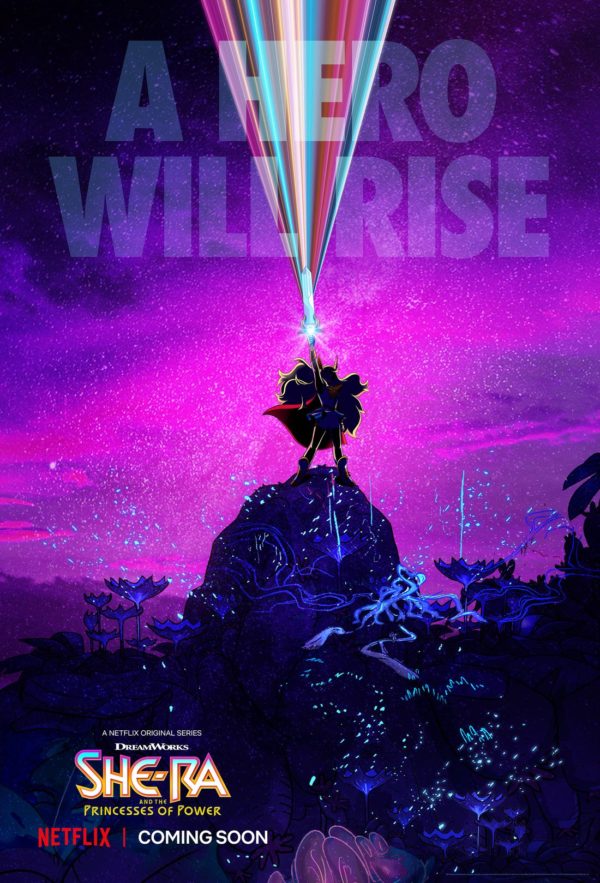 She-Ra and the Princesses of Power is set to premiere on Netflix later this year. 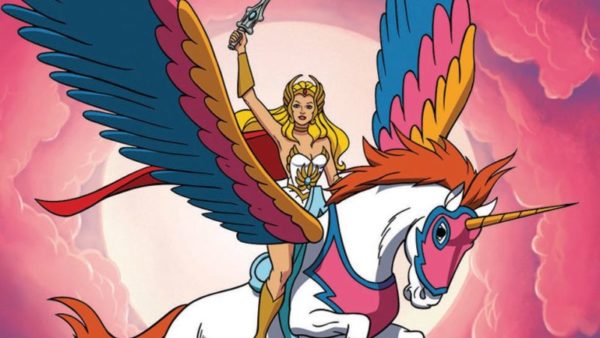