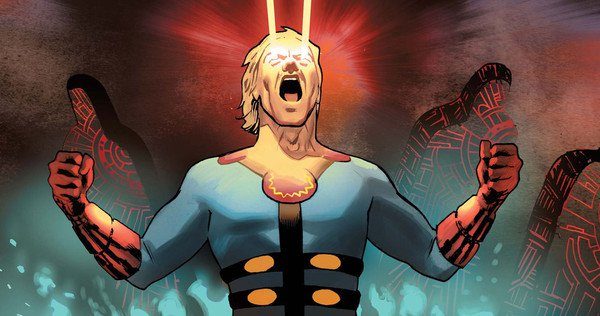 Back in April, it was rumoured that Marvel Studios has quietly been developing a new project for the Marvel Cinematic Universe in Eternals, with Kevin Feige subsequently confirming during a press interview for Avengers: Infinity War that “[Eternals] is one of many many many things that we are actively beginning to have creative discussions about to see if we believe in them enough to put them on a slate.”

Well, it now seems that Marvel is ready to take a step forward with Eternals, as THR is reporting that screenwriters Matthew Firpo and Ryan Firpo, best known for their 2017 Black List script Ruin, have signed on to pen a script for the potential movie.

Eternals was created by legendary comic book creator Jack Kirby and revolves around the titular Eternals, an evolutionary offshoot of humanity created millions of years ago by the cosmic beings the Celestials, who serve as the defenders of Earth against their evil counterparts the Deviants.

An Eternals movie is certainly in fitting with Marvel’s plans to expand the cosmic side of the MCU post-Avengers 4, as well as Disney supremo Bob Iger’s recent comments that the studio is developing a new franchise “beyond Avengers“. Let us know if you’re excited about the prospect in the comments below… 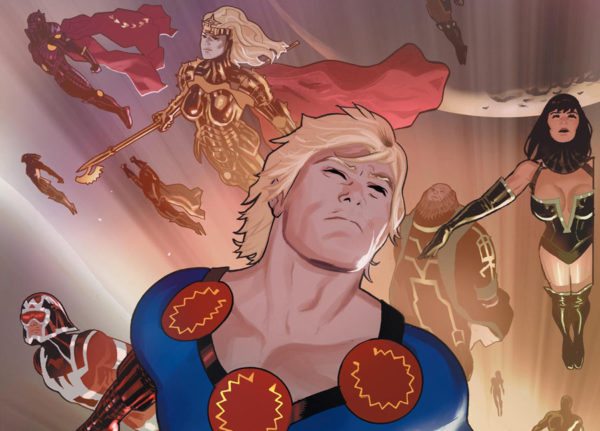