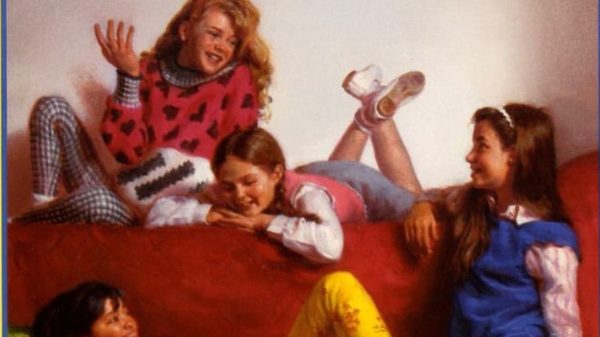 The project, which is being packaged for potential outlets, is intended to appeal to kids, teens and adults alike, telling “a timely story of female friendship, entrepreneurialism and empowerment” and featuring topics such as divorce, racism and belonging.

“As lifelong fans of The Baby-Sitters Club and its enduring messages of entrepreneurialism, empowerment, diversity and most importantly, female friendships, we couldn’t be more thrilled to work on this special project with Rachel and Lucia,” said Naia Cucukov of Walden Media. “We feel incredibly honored that Ann M. Martin has allowed us the chance to introduce the BSC to a new generation of future thought leaders and influencers.” 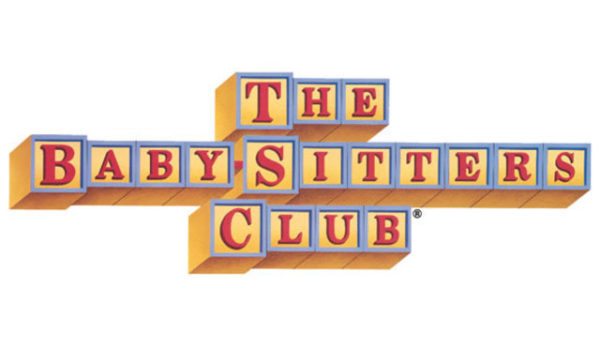