Filmmaker Ryan Coogler is hot property at the moment, having followed up his critically acclaimed Fruitvale Station and Creed with this year’s Marvel superhero blockbuster Black Panther, which has grossed almost $1.35 billion around the world following its release in February.

Coogler is reportedly in talks with Marvel Studios about returning to direct Black Panther 2, and speaking to Variety at Cannes, the director has been praising the female characters in the movie – such as Lupita Nyong’o’s Nakia, Letitia Wright’s Shuri and Danai Gurira’s Okoye – revealing that he’d be open to directing a female-focussed spinoff.

“I think you could argue they are more important [than the male characters,” said Coogler. “There’s a whole section of the film where T’Challa is out of the movie and you’re just following the women, that’s one of my favorite parts of the movie when I watched it, and I didn’t expect that. That part of the movie you feel like you’re watching something fresh and new, that part of it was exciting. We have these actresses who could easily carry their own movie. Some of them have before. We were so fortunate. I would watch a movie with them!”

Asked whether he’d be interested in directing such a movie, rather than just watching, Coogler responded: “Oh man, that would be amazing if the opportunity came up. They did it in the comic books.”

Would you be interested in a spinoff movie focusing on the women of Wakanda? Let us know in the comments below… 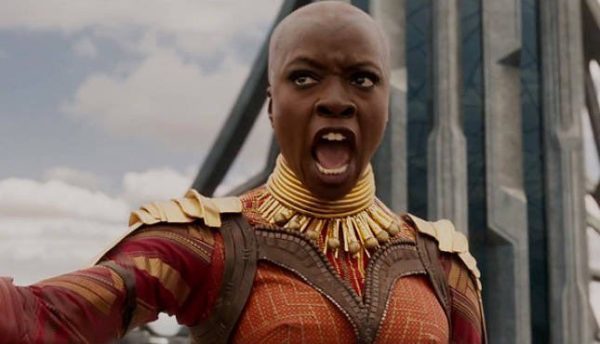 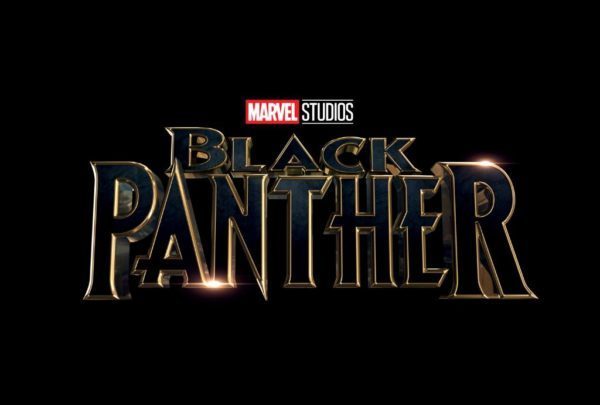