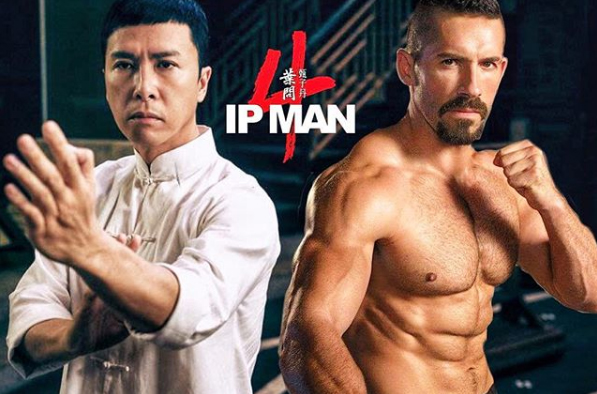 “I’m extremely excited to report that I’m currently in China shooting Ip Man 4 with the great Donnie Yen who I have been a huge fan of since the 80’s,” said Adkins. “Donnie personally asked me to play this part and for sure you guys won’t be disappointed, especially with our action director being the legendary Yuen Woo Ping. I consider the Ip Man films to be modern martial arts film masterpieces and it’s an honour to be part of director Wilson Yip’s vision.”

Donnie Yen previously released the first teaser poster for Ip Man 4, which you can view here. 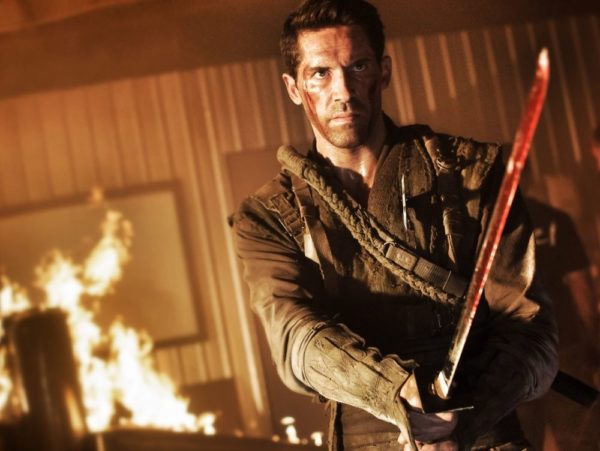