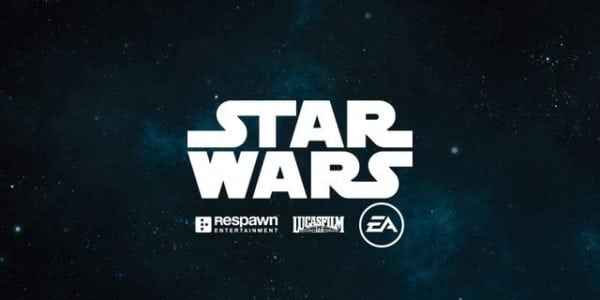 Way back in May of 2016, Electronic Arts announced that Titanfall developers Respawn Entertainment was working on a brand new Star Wars title, and now the very first details on the game have been announced during yesterday’s EA Play press conference at E3 2018.

Respawn co-founder Vince Zampella revealed that the action-adventure game is going by the title Star Wars Jedi: Fallen Order, and will feature an original Star Wars story taking place shortly after the events of Revenge of the Sith, which follows a Padawan in the aftermath of Order 66.

In addition to the title and setting, it was also announced that Star Wars Jedi: Fallen Order will be with us during the 2019 Holiday season.

Are you excited about Star Wars Jedi: Fallen Order and its post-Episode III setting? Let us know your thoughts below… 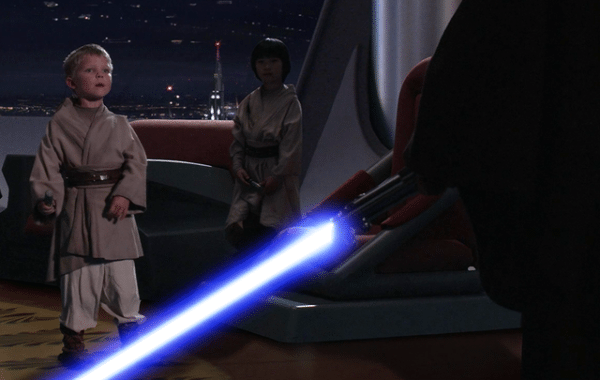