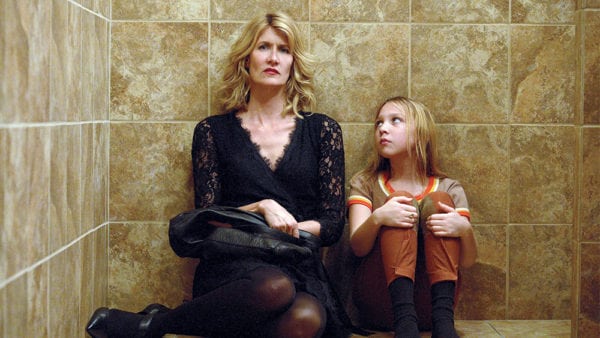 Easily the most challenging and emotional film of this year’s Sundance London was Jennifer Fox’s The Tale. Based on her own, personal story, one of sexual abuse while a teenager, it left audiences speechless with its confrontational approach and inherent courage in addressing what is still something of a taboo subject. Shocking, but not sensationalist, it takes a searingly honest look at the psychology of abuse, both for the victim and the abuser.  Laura Dern gives a towering performance as the adult Jennifer searching for the truth about her past, while newcomer Isabelle Nelisse is her younger self. 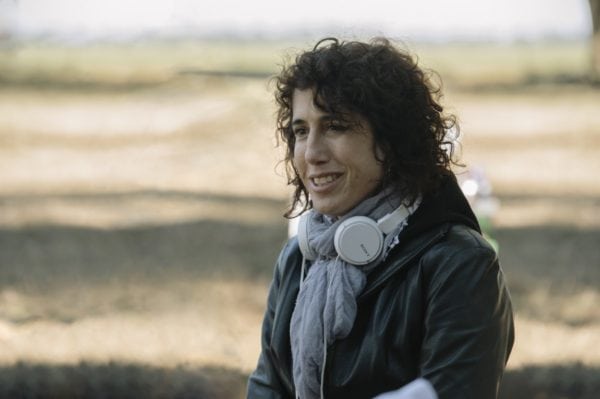 A documentary film maker, Fox was determined from the outset that The Tale would be a piece of fiction, for a number of practical reasons. Flickering Myth’s Freda Cooper grabbed a few minutes with her amongst the hubbub of Sundance London to find out more about how she tackled the subject of memory, one of the film’s major themes, as well as how she discovered she was not alone in her personal experience.  And why she didn’t actually use the term “sexual abuse” until she was 45.

The Tale was screened at Sundance London and is available on HBO, Sky Atlantic and NowTV.  Read our review from London Sundance here.