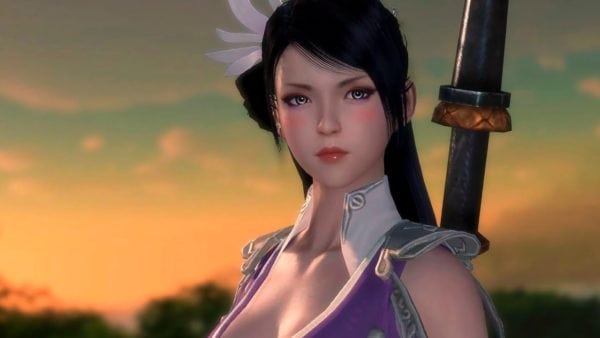 The team at Hexany Audio gives fans a behind the scenes glimpse of how the music for Tencent’s Moonlight Blade was made in this exclusive video.

Hexany Audio is a Los Angeles video game audio studio offering custom sound, music, voice over, and audio programming for games, and VR (virtual reality). You can learn more about them here: https://hexanyaudio.com/. 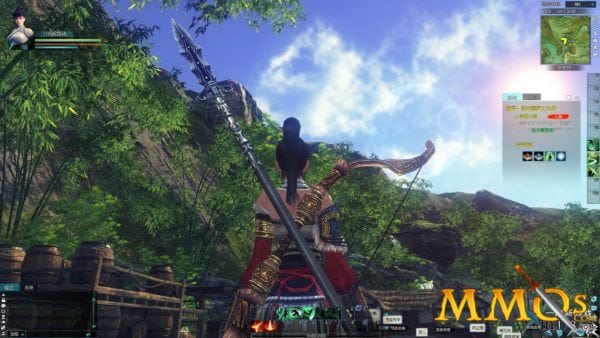