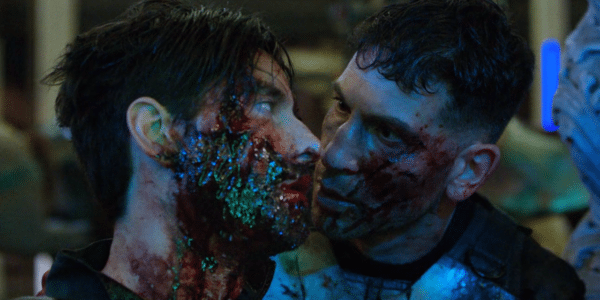 Last week a video from the set of The Punisher season two arrived online offering a glimpse of the returning Ben Barnes as Billy Russo, who – after his climactic encounter with Jon Bernthal’s Frank Castle – has now transitioned into the classic Punisher baddie Jigsaw.

Well, we now have some more set photos and video, this time offering a much better look at Jigsaw and it has to be said that the villain isn’t looking too worse for wear considering the damage his face took in the season one finale. It’s certainly a far cry from Jigsaw’s hideous comic book appearance (and that of Dominic West in 2008’s Punisher: War Zone). Take a look for yourself here…

Jon Bernthal & Ben Barnes get into a gun fight on the set of #ThePunisher season 2 — see the new photos: https://t.co/86YVls2cCM 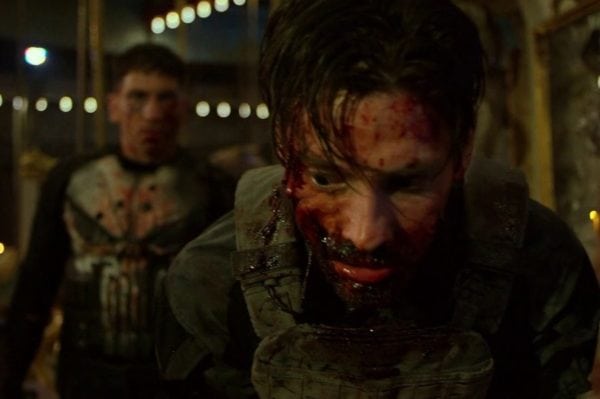