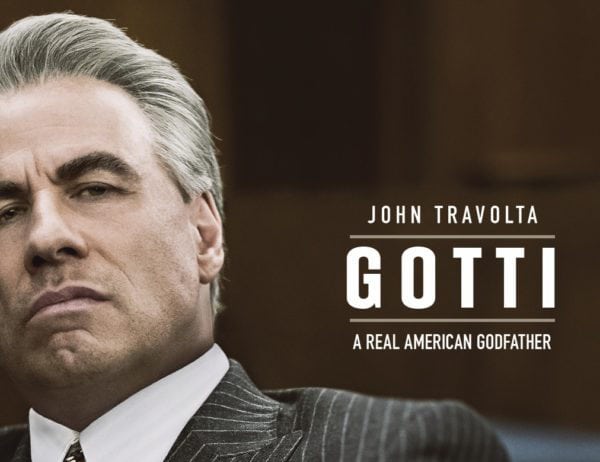 After finding itself in the unenviable position of being the worst reviewed movie of the year – with a rare perfect 0% score on Rotten Tomatoes – the John Travolta-headlined crime drama Gotti has hit back at critics with a new promo branding them “trolls behind keyboards.” Check it out here…

Audiences loved Gotti but critics don’t want you to see it… The question is why??? Trust the people and see it for yourself! pic.twitter.com/K6a9jAO4UH

Gotti, which explores the life of real life mob boss John Gotti, does have a decent audience score on Rotten Tomatoes at 75%, although suspicions have been raised about this, given that the film has attracted more ratings than Ocean’s 8 and almost as many as Incredibles 2, despite being seen by a fraction of the audience.

A thread on Reddit suggests that the audience score has been manipulated, something that Screen Junkies’ Dan Murrell also alleged on Twitter:

Okay, I’ll just come out and say it. Some party involved with Gotti artificially manipulated the audience scores and they’re now using it as a marketing strategy. The numbers don’t make sense. Even if that weren’t true, this is a divisive & desperate way to sell a film. https://t.co/Q5jznjNRSx

In response to allegations that Gotti’s audience ratings have been fixed, Rotten Tomatoes responded with the following statement: “We closely monitor our platforms and haven’t determined there to be any problems. All of the reviews were left by active accounts.” 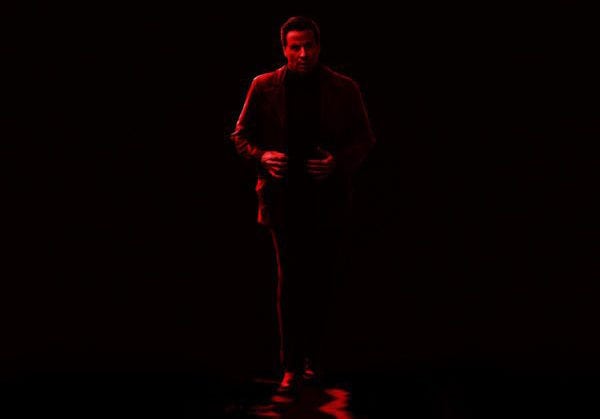