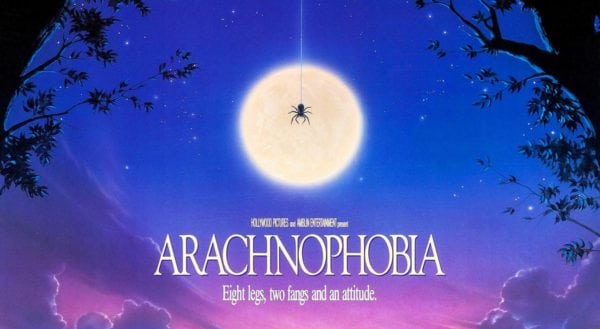 Deadline is reporting that James Wan’s Atomic Monster is teaming with Amblin Entertainment to produce a remake of the cult 1990 horror-comedy Arachnophobia.

The original film, directed by Frank Marshall and starring Jeff Daniels and John Goodman, followed a newly discovered Venezuelan spider which is inadvertently transported to a small American town, where it mates with a domestic house spider, creating hundreds of lethal offspring.

Wan, who is currently in post-production on Warner Bros.’ DC superhero blockbuster Aquaman, will serve as executive producer on the remake, as will Frank Marshall. The project is said to be in its earliest stages, with no director, writer or actors attached.

Wan’s Atomic Monster label has previously released Annabelle, The Conjuring 2, Lights Out and Annabelle: Creation. It has the next Conjuring spinoff, The Nun, set for release on September 7th [watch the trailer here]. 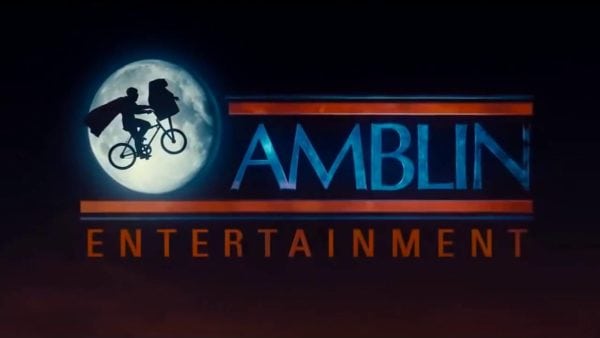