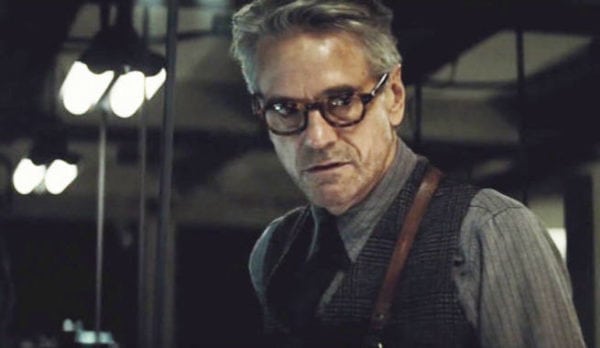 Batman v Superman: Dawn of Justice and Justice League star Jeremy Irons is set for a return to the DC universe, with the actor cast in HBO’s Watchmen TV series, where he’s set to portray “an aging and imperious Lord of a British manor”.

The series will not be a straight adaptation of Alan Moore and Dave Gibbons’ seminal comic book epic, but rather a new, original story set within the same world and taking place after the events of the graphic novel.

“Some of the characters will be unknown,” Lindelof previously revealed. “New faces. New masks to cover them. We also intend to revisit the past century of Costumed Adventuring through a surprising yet familiar set of eyes…and it is here we will be taking our greatest risks.”

Watchmen becomes only Irons’ second major TV role after The Borgias. He was last seen on the big screen opposite Jennifer Lawrence in Red Sparrow. 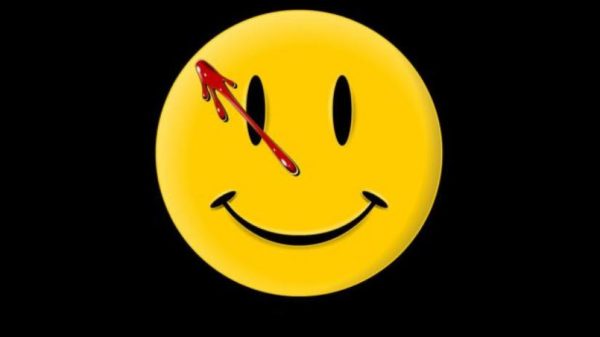