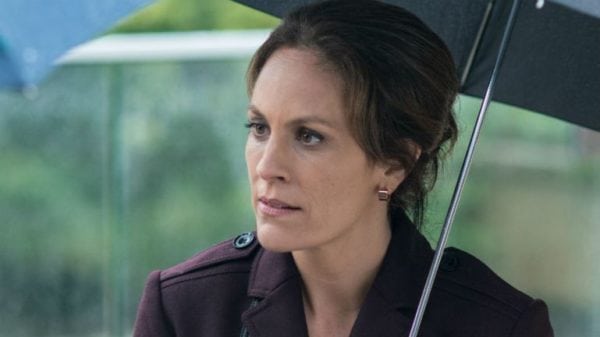 Back in March it was announced that director McG (Charlie’s Angels, Terminator Salvation) is set to direct the sci-fi adventure Rim of the World for Netflix, and now that principal photography is underway, Deadline has revealed details of the cast for the film.

Scripted by Zack Stentz (Thor, X-Men: First Class), Rim of the World follows four misfit teenagers who become unlikely allies when their summer camp experience is cut short by an alien invasion. In this epic adventure film, the youths must overcome their fears, tackle insecurities and learn to work as a team while they attempt to save the world.

Rim of the World marks McG’s third collaboration with Netflix after The Babysitter and When We First Met.