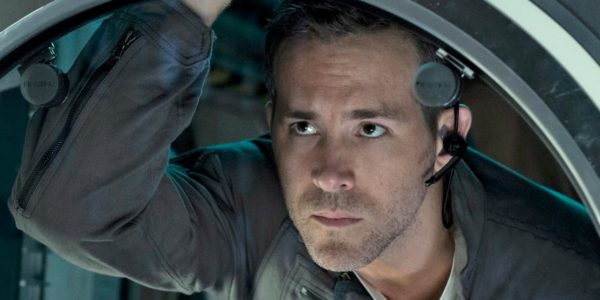 You may recall that last year it was announced that Sam Raimi (Spider-Man, Evil Dead) was announced as directing a mystery thriller entitled Bermuda Triangle from Skydance Productions, and now That Hashtag Show is reporting that Ryan Reynolds (Deadpool 2, Life) is set to take on the male lead in the film.

In addition to the casting rumour, the site has also offered up the following plot outline for the movie, which has been scripted by John Gatniss (Power Rangers):

“When a massive submarine carry nuclear weapons goes missing in the Bermuda Triangle, Commander Vogel enlists the help of Dr. Fisk (Likely Reynolds) a theoretical physicist, who while using his grandfather’s research opens a wormhole to reveal a mysterious island that is inhabited by anything lost in the triangle including Sharks, Vikings, and Nazis, in the hopes of finding the nuclear weapons.”

Raimi – who hasn’t directed a movie since 2013’s Oz the Great and Powerful – is reportedly looking to go into production this September, with Skydance keen to steal a march on Universal and Warner Bros., both of which have their own Bermuda Triangle projects in development. 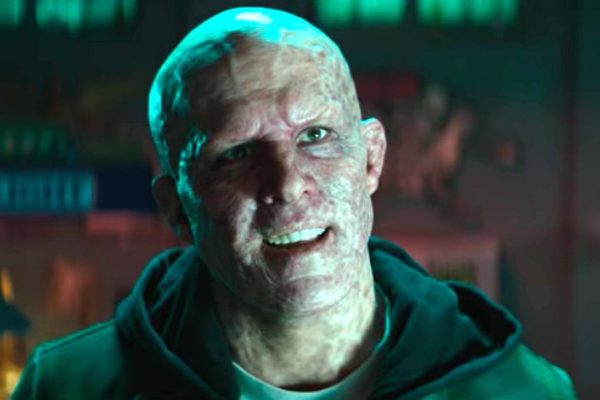