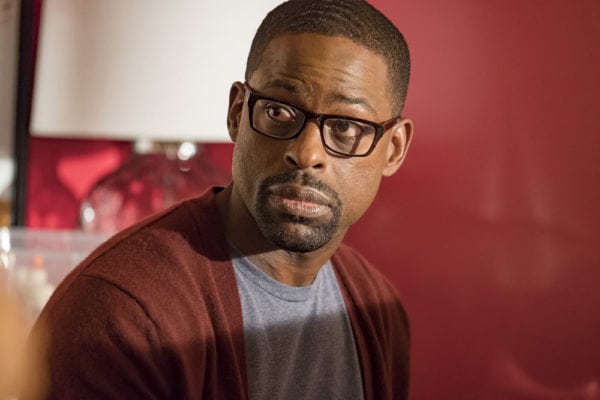 As production prepares to resume following an injury to leading lady Blake Lively’s hand earlier this year, THR is reporting that Sterling K. Brown (This Is Us) has joined the cast of the spy thriller The Rhythm Section.

Directed by Reed Morano (The Handmaid’s Tale) and based on Mark Burnell’s Stephanie Patrick series of novels, the film sees Lively taking on the role of Patrick, who “is on a path of self-destruction after the death of her family in an airplane crash, a flight that she was meant to be on. After discovering that the crash was not an accident, her anger awakens a new sense of purpose and she rises to uncover the truth by adapting the identity of an assassin to track down those responsible. The new, and lethal, Stephanie Patrick is on a mission to fill the void between what she knows and what she is told.”

Details on Brown’s role are being kept under wraps, but he joins a cast that also includes Jude Law, Daniel Mays, Raza Jaffrey and Tawfeek Barhom. Filming on the project is expected to resume later this month, ahead of a February 22nd 2019 release.

Brown will next be seen this coming Friday alongside Jodie Foster in Drew Pearce’s crime thriller Hotel Artemis. He also features in the cast of Shane Black’s The Predator, which is set to open in September. 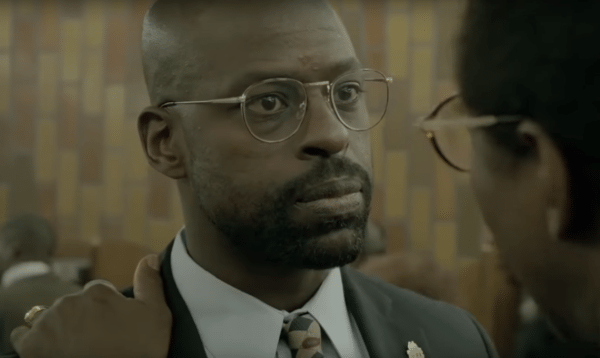