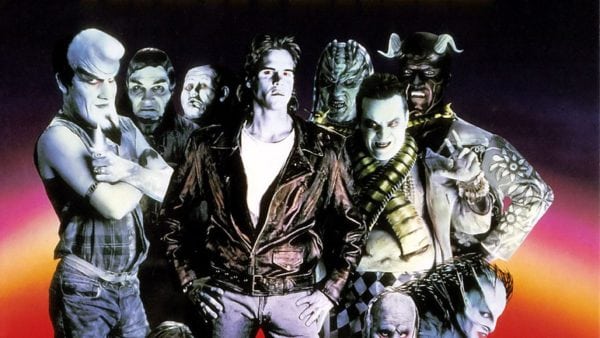 Deadline is reporting that Syfy is in development on a TV series based around Clive Barker’s 1990 film Nightbreed, itself an adaptation of the British horror author’s 1988 novel Cabal.

The project has been penned by Josh Stolberg (Jigsaw, Piranha), who is producing with Barker, Universal Cable Productions, and Morgan Creek Entertainment, the company behind the original movie.

Nightbreed explores race relations in America, albeit between humans and monsters, and “follows a group of underground half-human/half-monsters seeking to find a new refuge and home after their original hiding place is destroyed. Leading these efforts is a recently turned reluctant hero who not only is adjusting to his new supernatural status but also is dealing with the grief and mystery surrounding the death of his fiancée. Will this group band together despite being hunted and persecuted by humans who find their “otherness” to be frightening?” 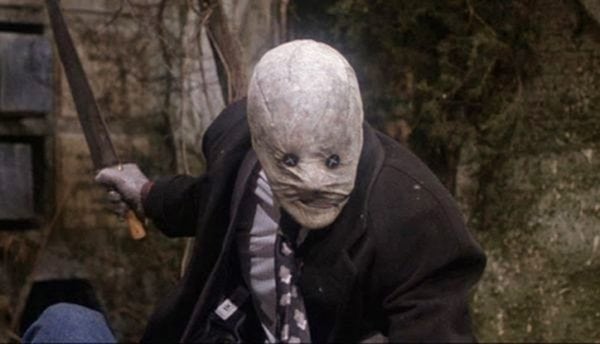 “This story has been near to my heart for many years,” said Barker. “I’m at beyond thrilled that SyFy and UCP are taking this journey with us, and I cannot wait to see it brought to life on the screen.”

“There has never been a more relevant time for us to turn to one of the genre’s great cult classics from our movie library to impact the national conversation with bold, compelling and unconventional storytelling,” said David Robinson, President of Morgan Creek Entertainment Group. “The team at Morgan Creek is very excited to partner with Clive Barker, Syfy and Universal Cable Productions on Nightbreed for a unique, trenchant and no-holds-barred exploration of race relations in today’s society. As a sophisticated twist on the classic graphic novel form, Nightbreed pits ‘Humans’ against persecuted monsters, using metaphor and parable to take on bias and prejudice with real-world consequences.”

Stolberg has previously teamed with Barker on a TV adaptation of Barker’s 1987 fantasy novel Weaveworld, which was previously in development as a series at The CW but failed to move forward to the pilot stage. 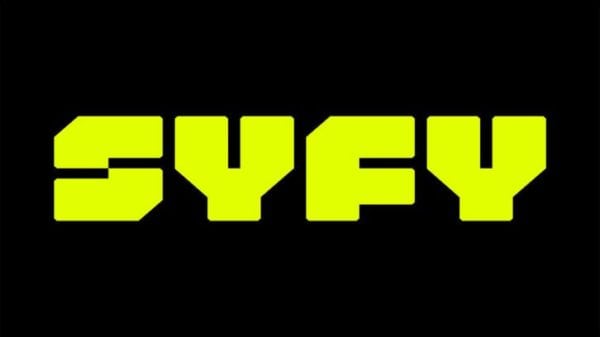