Amazon has declared that the proposed TV series adaptation of The Dark Tower is “very much alive”. 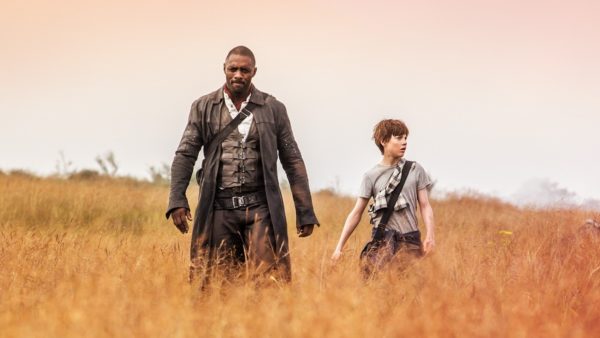 The Dark Tower film that was released in 2017 wasn’t the hit with fans or critics that lovers of Stephen King’s epic books were hoping for. Its limp release has also seemingly put an end to hopes of any more films to continue the story.

There have been talks of a TV show, however, which Amazon announced they were developing back in February of this year. This might not be connected to the film, however, as King has suggested it could end up being a straight reboot.

News has been slim since then, however, but the good news is that head of Amazon Studios, Jennifer Salke, has told Deadline during a recent interview that the show is still in play:

“Those are scripts that I haven’t gotten yet. I’ll be seeing those, that material, in the coming weeks. None of those things are dead. They’re very much alive.”

It’s hard to imagine how this series can be successful coming off the back of the film’s commercial failure. Even a reboot would likely confuse audiences. Though it does seem like the show is some way off.

Perhaps it will all work out for The Dark Tower. What do you think? Will an Amazon series be a good place for this world to live? 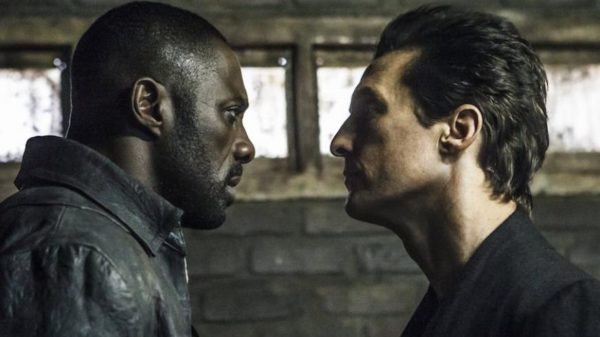