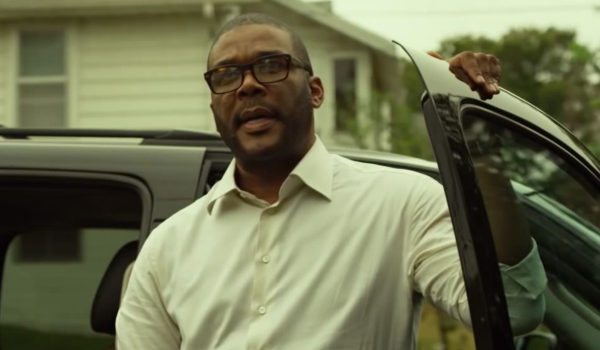 According to Variety, Paramount Pictures has tapped Tyler Perry and Michael Bay, Andrew Form and Brad Fuller of Platinum Dunes to produce a thriller entitled I Am Yours.

The project is based on a spec script by Ryan Belenzon and Jeffrey Gelber, and while plot details are being kept under wraps, it is said that it involves a stalking element in the vein of 80s classic Fatal Attraction.

Perry is currently in post-production on his latest directorial offering Nobody’s Fool, which stars Tiffany Haddish, Tika Sumpter and Whoopi Goldberg, and also has Tyler Perry’s A Madea Family Funeral set to arrive in 2019.

Bay meanwhile has recently signed on to direct Ryan Reynolds in the action thriller Six Underground, and has also been linked to the Steven Spielberg-produced Robopocalypse, DC film Lobo. Platinum Dunes is also working on a number of projects, including a live-action Dora the Explorer movie and an adaptation of the Duke Nukem video game. 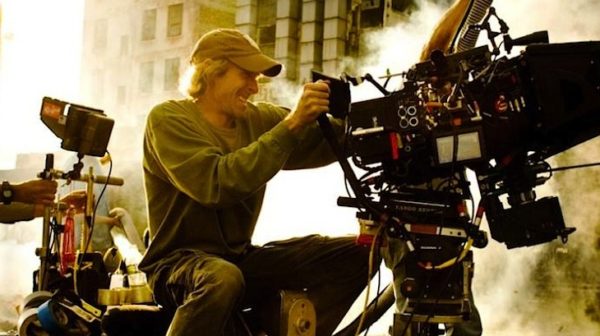