With WWE Money and NXT Takeover: Chicago now in the history books, we are just getting to the half-way point of 2018. It’s been an interesting year for the WWE, with the main-roster struggling to deliver quality on PPV, while NXT has delivered some of the best shows in the brand’s history.

As we head into the second half of the year, it’s time to take a look back at the first half of 2018, and rank the company’s top 10 performers from both the main roster, and NXT. 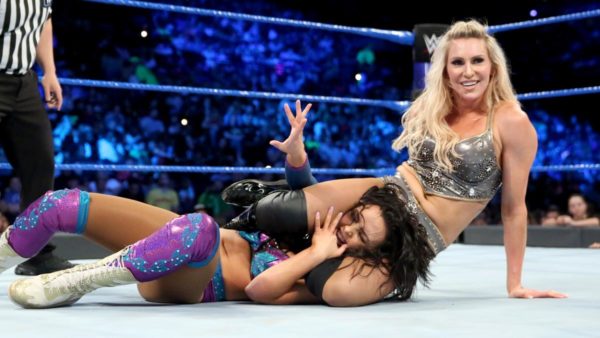 Charlotte Flair has proved, beyond all doubt, that she is the best female wrestler in the WWE right now, and she has had a solid first six months so far in 2018. Her most notable moment, of course, came when she defeated Asuka at WrestleMania 34, ending the Empress of Tomorrow’s two-year unbeaten streak and shocking the WWE universe in the process.

Charlotte has also continued to shine in her other performances, getting a great match out of Ruby Riott at Fastlane, and having several great matches with the likes of Becky Lynch on SmackDown. The Queen lost her title to Carmella in April, but she will no doubt be back in the title scene very soon, with rumours circulating that she is set to main event WrestleMania 35 against Ronda Rousey. 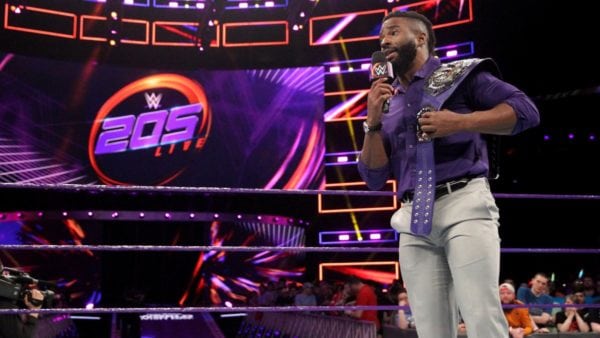 205 Live has undergone something of a renaissance so far in 2018, and one of the spearheads of that movement has been current Cruiserweight champion, Cedric Alexander. Alexander started the year strong and he has continued to grow from strength to strength as the show itself has continued to improve. He put on an excellent match against Mustafa Ali to win the Cruiserweight gold at WrestleMania 34, and has since defended his title against Kalisto and Buddy Murphy, the latter of which he put on perhaps the best match in 205 Live’s history with on an episode of the show.

While it still may not be getting too much attention, 205 Live has become one of the best hours of weekly television for wrestling fans, and Cedric Alexander has been one of the key reasons for that. 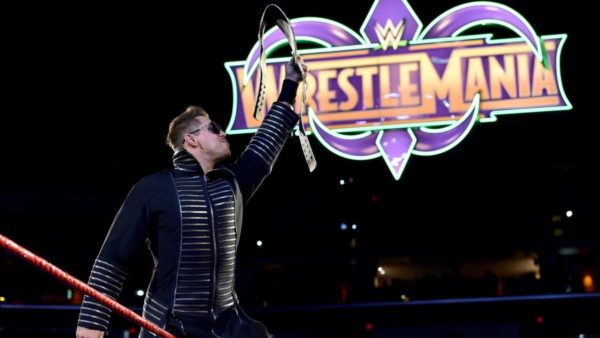 The Miz has continued to grow from strength to strength at the start of 2018, and the former Intercontinental Champion’s year is likely to get better as he looks to finally come face to face with his long-time rival, Daniel Bryan.

The Miz started the year with the Intercontinental title around his waist, but he dropped the belt in an excellent encounter to Seth Rollins at WrestleMania 34. He would then put on another great performance against Rollins at Backlash a month later. Since then, he has been entertaining audiences with several great performances on SmackDown,and he most recently took part in the excellent men’s Money in the Bank ladder match. 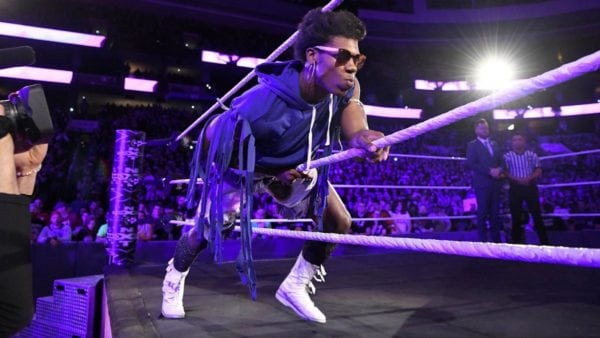 How can you not love The Dream? Not only has the NXT star been touted as the next big thing by John Cena, but he has taken part in some excellent matches so far in 2018, and has been one of the most consistently entertaining performers on the NXT brand.

Velveteen Dream’s first Takeover match of the year came at NXT Takeover: Philadelphia, when he defeated Kassius Ohno in an enjoyable effort but it was at NXT Takeover: New Orleans when he helped steal the show. The Dream was a part of the six-man North American Title match, which was rewarded five stars by Dave Meltzer of the Wrestling Observer Newsletter.

Since then, he has been embroiled in a feud with former NJPW star Ricochet, and the two men have been one of the most entertaining elements of NXT over the past couple of months. They then put on a show-stealing performance at the recent NXT Takeover: Chicago event, with Dream looking incredible despite coming out on the losing end.

Dream continues to grow from strength to strength in NXT, and it is only a matter of time before he is bringing his own unique brand of sports entertainment up to the main roster. 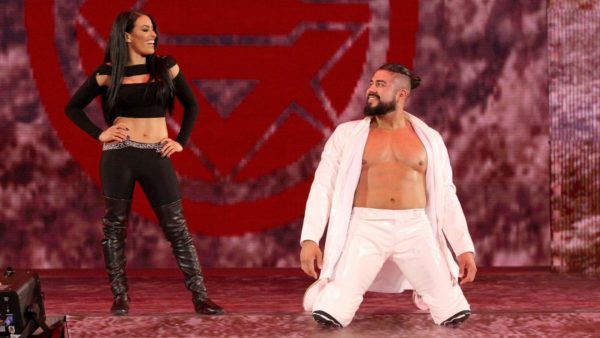 While he may not have been utilised too much since arriving on the main roster, Andrade ‘Cien’ Almas took part in two legitimate match of the year contenders in the first four months of 2018.

Starting the year as NXT champion, Almas would go on to defend his NXT title against Johnny Gargano in a five-star classic at NXT Takeover: Philadelphia. He would follow that up with an excellent match against Aleister Black during WrestleMania weekend at NXT Takeover: New Orleans. Almas would lose the belt in that match and then move on up to the main-roster during the Superstar Shake-up.

Almas has not yet been given a proper program on the main roster, but the cream always rises to the top, and Almas will find himself wowing the main roster’s audiences long before the end of 2018.