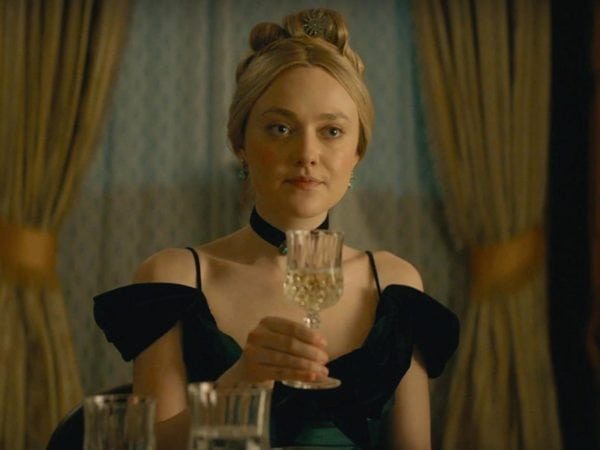 Last month it was announced that Michael B. Jordan is lending his voice to the lead character in gen:Lock, a new Western anime series from Rooster Teeth Animation (Red vs. Blue), and now comes word from Variety that Dakota Fanning (The Alienist) has joined the cast, as well as anime voice actor veteran Kōichi Yamadera (Cowboy Bebop).

gen:Lock takes place in the future, where Earth’s last free society finds itself on the losing side of a global war. Jordan is set to voice Julian Chase, a mech pilot, while Fanning portrays his love interest and fellow ace pilot Miranda Worth, with Yamadera as Kazu Iida, one of the new recruits transferring from Japan’s military forces to fight as part of the gen:Lock program.

“Dakota brings an endearing energy and texture to Miranda that the audience is going to bond with very strongly,” states Gray G. Haddock, showrunner and head of Rooster Teeth Animation. “Yamadera-san gives Kazu a fantastic balance of attitude and strength, and as anime fans we’re doing our best not to geek out that he’s joined the cast.” 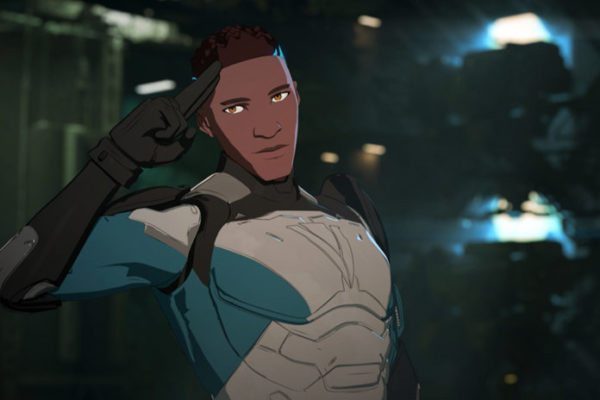 gen:Lock is set to premiere on Rooster Teeth’s streaming service in January 2019.