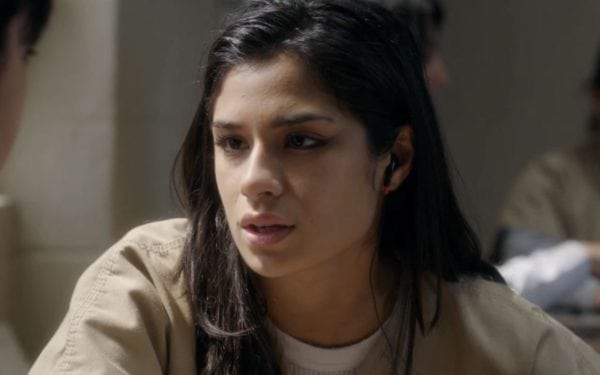 DC Universe’s live-action Doom Patrol series has cast its Crazy Jane, with Deadline reporting that Orange Is the New Black and Jane the Virgin’s Diane Guerrero has been cast in the role.

Crazy Jane is the most powerful – and most unstable – member of the Doom Patrol, who suffers from the world’s most severe case of multiple personality disorder, with each of her 64 distinct personas possessing their own individual superpower.

Guerrero becomes the second addition to the cast, with April Bowlby (Drop Dead Diva) set to play Rita Farr, a.k.a. Elasti-Girl / Elasti-Woman – a character she will be portraying in the Doom Patrol’s upcoming guest appearance in fellow DC Universe show Titans. 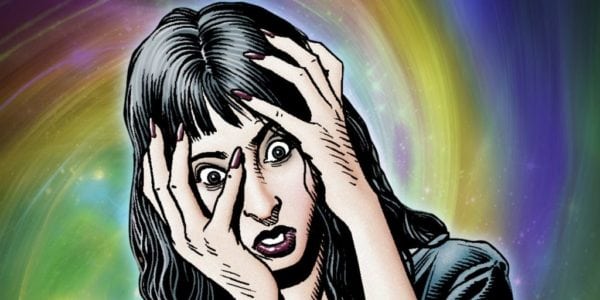 Doom Patrol is being written by Jeremy Carver, and has a 13-episode straight-to-series order to begin airing on DC Universe in 2019.