Ahead of its release later this month, Signature Entertainment has unveiled a new UK poster for the action thriller sequel Escape Plan 2 featuring the returning Sylvester Stallone alongside new cast addition Dave Bautista. 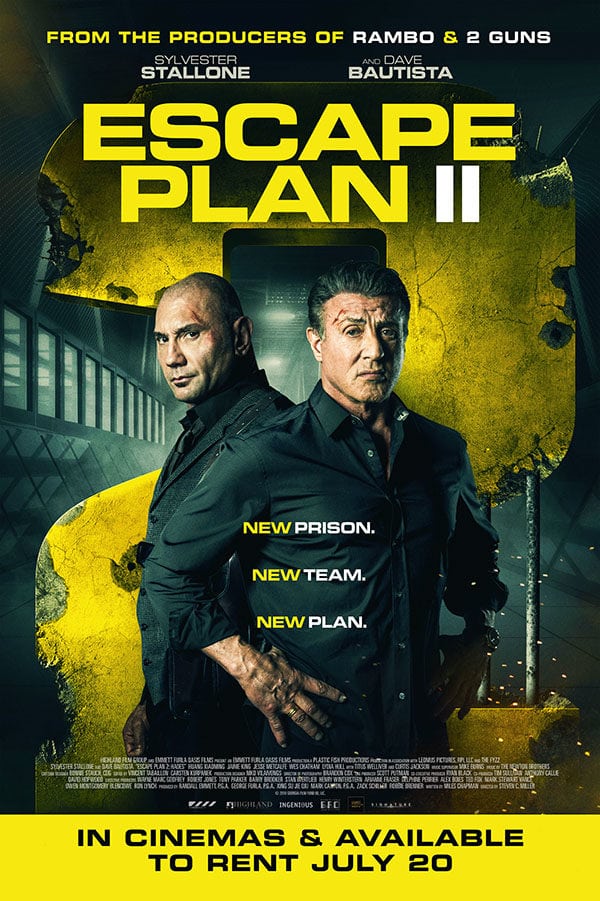 SEE ALSO: Sylvester Stallone and Dave Bautista get into a shoot out in Escape Plan 2: Hades clip

Years after he fought his way out of an inescapable prison, Ray Breslin (Academy Award® nominee and Golden Globe® winner Sylvester Stallone) has organized a new top-notch security force. But when one of his team members goes missing, Breslin must return to the hell he once escaped from to save his friend from the prison’s brutal human battleground known as Hades. 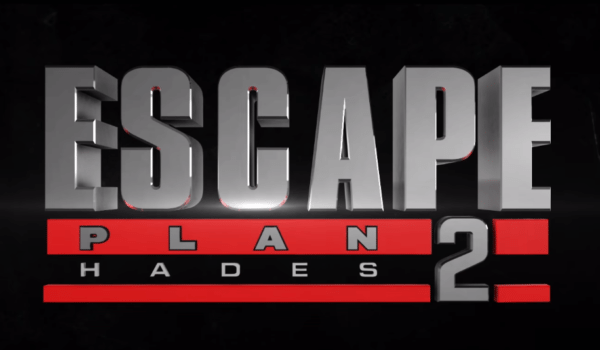