As reported here at Flickering Myth last week, launching this coming September from the Pokémon Company International is the latest Pokémon Trading Card Gaming (TCG) expansion titled “Dragon Majesty”. Below we have an exclusive first look at four of the cards you may be pulling from your future decks… 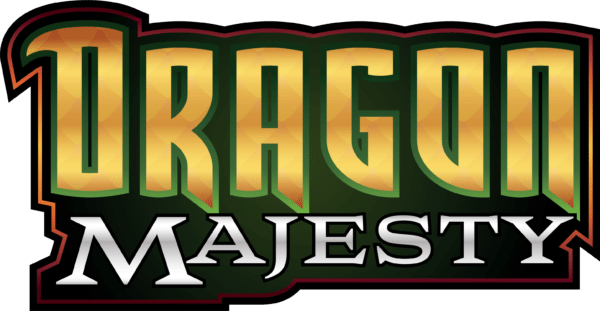 A handy tool to spark your attacks to life, the Fiery Flint Item card lets you search for up to four Fire Energy cards and put them into your hand. The perfect set up card for those big Energy attacks to burn your opponent’s team down! 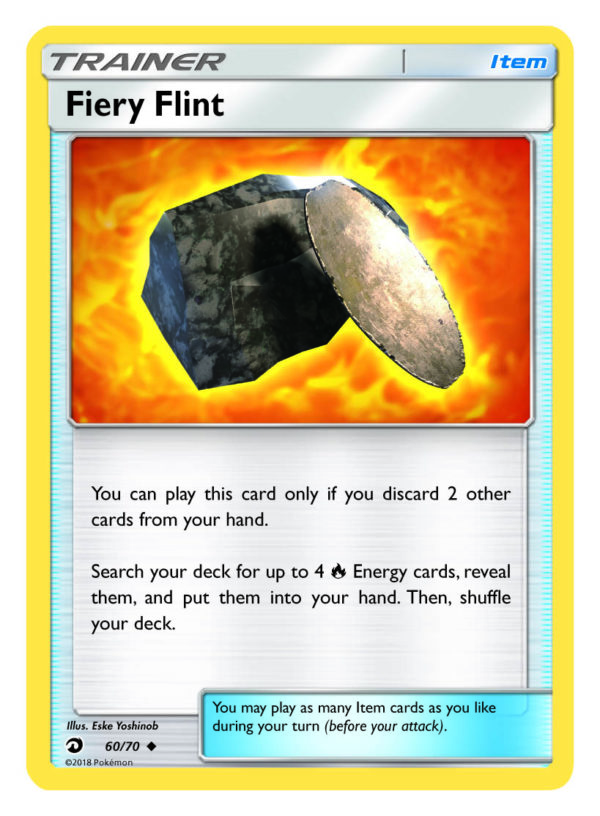 The Lorekeeper returns to the Pokémon TCG, in the form of a comeback Supporter card! This card can only be played if one of your Pokémon were knocked out during your opponent’s last turn, but allows you to attach up to two Basic Energy from your hand to one of your Dragon-type Pokémon. An instant boost towards victory! 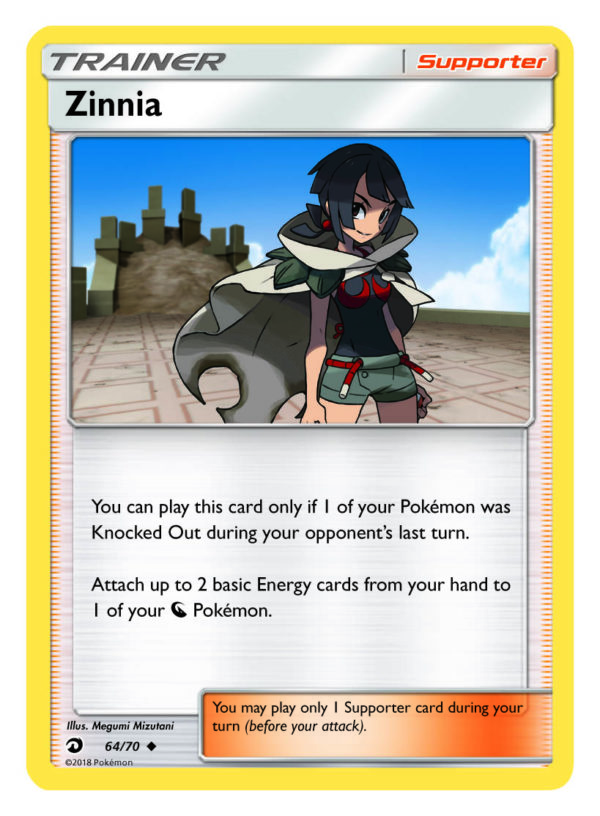 When this card is in play, both players will really feel the Burn! Wela Volcano Park turns up the heat on the field by preventing the Burn special condition from being removed, which places two damage counters on both players’ Pokémon between turns! 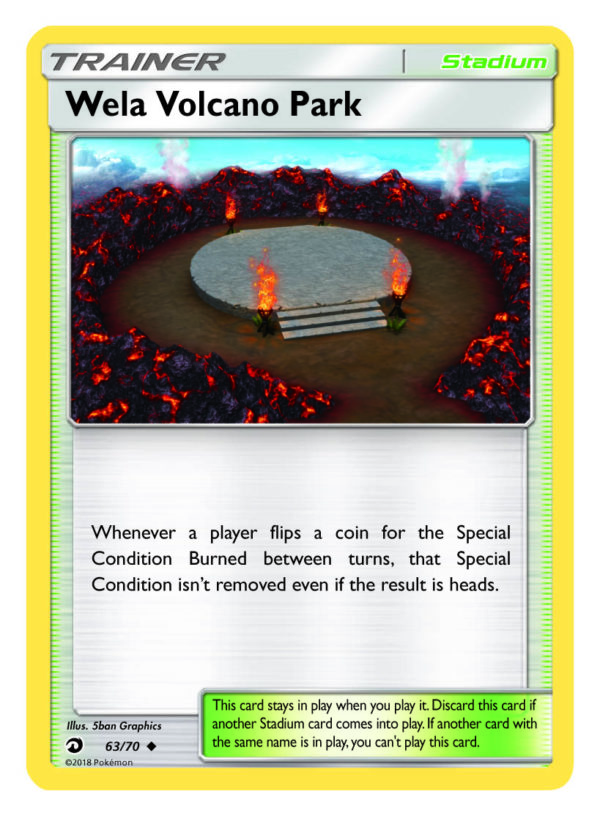 The Blast Turtle Pokémon is ready to shellshock your opponent’s Pokémon with Explosive Jet! This powerful move does 50 damage times the number of Fire Energy you discard from your own Pokémon! 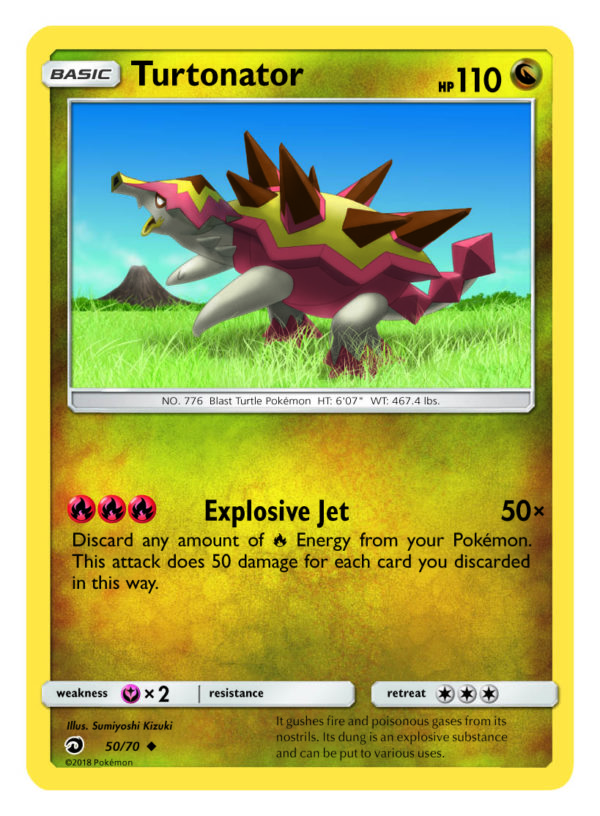 Pokémon TCG: Dragon Majesty is set for a UK release on the 7th September 2018. For more information visit their main website here.