57 years to the day of their original comic book debut, the Fantastic Four make their return to the Marvel universe this August with a brand new series from Dan Slott, Sara Pichelli and Esad Ribic, and to mark the occasion the publisher is offering a hidden gem variant cover from Marvel Chief Creative Officer Joe Quesada; check it out here… 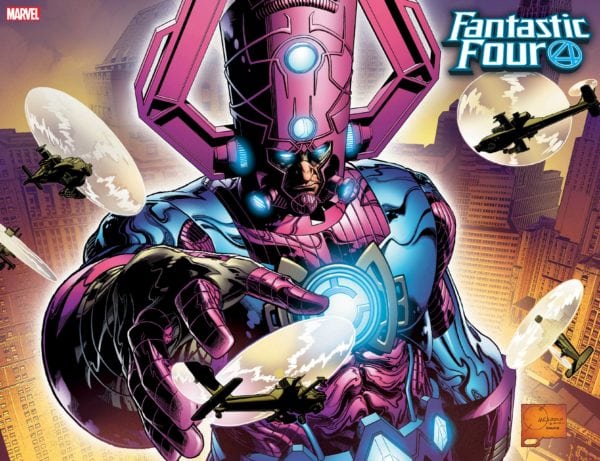 Fantastic Four #1 will go on sale on August 8th.