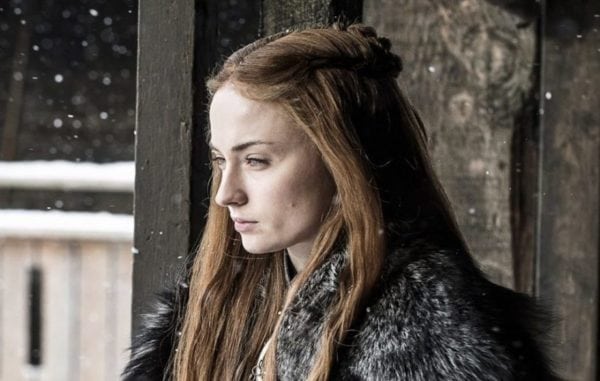 Over the past seven years, Game of Thrones has gained a reputation for delivering death, destruction and heartbreak on a regular basis, but according to Sophie Turner all of that is going to pale into insignificance when the eighth and final season of the epic fantasy series rolls around next year.

“I can tell you that there’s definitely a coming together of people, “said Turner in an interview with Gold Derby. “Everyone is coming together to fight the impending doom. There’s a lot of tension between these little groups, battling for what they think is right. It’sGame of Thrones, so it’s going to be bloodier and more death and more emotionally torturous than all the years before!”

The final season of Game of Thrones will see Westeros coming together to battle the Night King and his Army of the Dead, but that isn’t the only threat to Jon, Daenerys and company as Queen Cersei still sits on the Iron Throne, a position she’s unlikely to give up without a fight…

The final season of Game of Thrones is expected to air in summer 2019, and will consist of six feature length episodes.