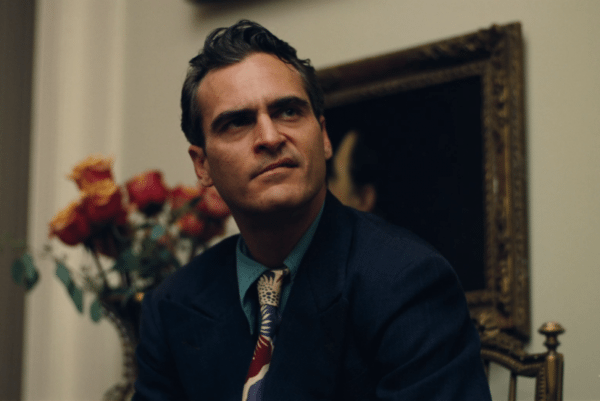 Now that we know Joaquin Phoenix has officially signed on to play the Joker in a solo movie, fans are not only starting to speculate on what might happen in the film but also argue if the movie should even happen at all.

The movie being set outside the DCEU is one of the major issues people have, as well as the fact that Jared Leto is already playing another version of the Joker. Kevin Smith isn’t particularly bothered by any of this, however, and said on Hollywood Babble-On that he’s at least going to give it a shot and hopes that fans will as well:

“Think about it, there was a time in our lives where there were no Joker films, and no prospect of a Joker film. I’ll take ‘em.

“Here’s the thing, at the end of the day, I’ll see a trailer — I know me. Even if the trailer is terrible, even if the trailer is a minute of footage of them killing my mother in front of me, I’m sure I’ll be like, ‘Well, I’ll give it a shot when it comes out.’ I know I’m gonna fuckin’ watch this movie.

“I think what they’re doing is smart. This is a cheap movie, it’s $55 million. They’re not spending — $55 [million] for a comic book property? That’s very inexpensive. They’re going Logan model, which is keep it low-budget and make it more adult.” 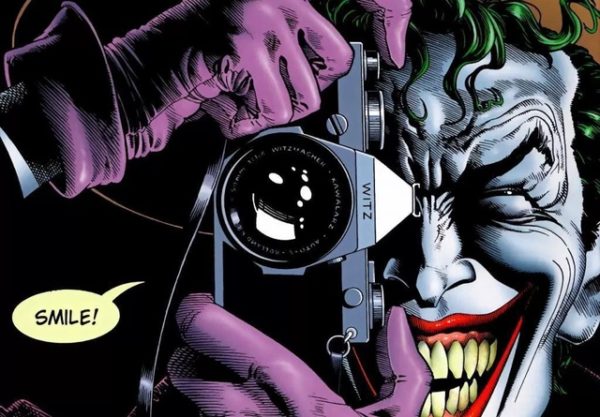 Smith then went on to say that WB deserves praise for going in this direction: “They’re experimenting. You gotta applaud ‘em for this. Everyone’s always sh—tting on Warner Bros. going, ‘You’re fucking up your movies!’ And like, this is them trying a new direction where they’re like, ‘Look, obviously the extended universe stuff we’re having a problem with. How about we just go back to the old way, which we used to do, where we just fuckin’ take material, give it to a director, and say fuckin’ go, and we don’t worry about a fanbase and connecting the movies.’”

What do you think of Smith’s comments? Do you agree that fans should give the movie a chance and that at least WB is trying to do something different instead of only sticking with the DCEU?

SEE ALSO: Rumour: Thomas Wayne will have “a big role” in the Joker origin movie

SEE ALSO: Joaquin Phoenix says his Joker movie is “unique” and not like other studio superhero movies 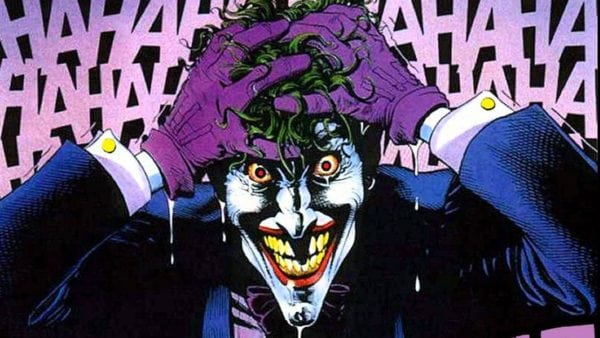