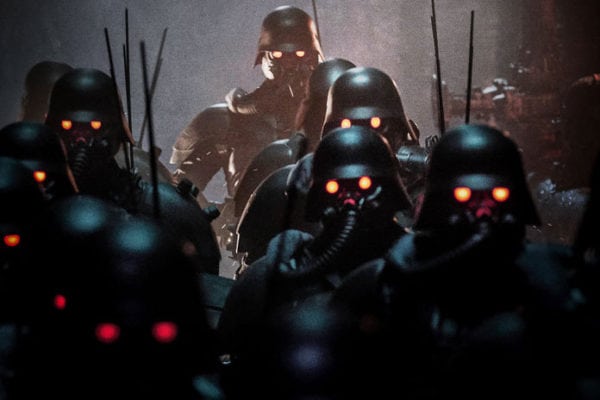 A live-action adaptation of the 1999 anime Jin-Roh: The Wolf Brigade, the film is set in 2029 and ” follows the actions of a special forces squad set up to quell a terrorist sect which opposes the formation of a joint government between North and South Korea.”

Kim’s other credits include The Good, The Bad, The Weird and The Age of Shadows, the latter of which was selected as Korean’s foreign language Oscar contender.