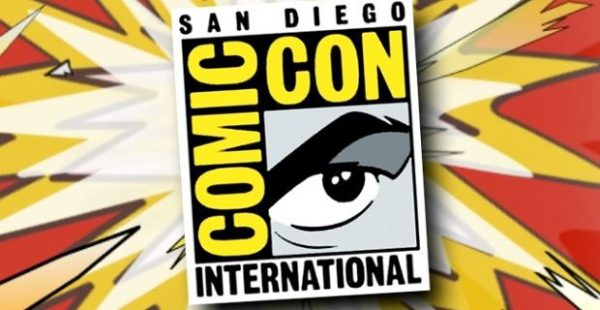 As part of its Comic-Con preview, Entertainment Weekly has already unveiled some images from Godzilla: King of the Monsters, Fantastic Beasts: The Crimes of Grindelwald, Venom, Aquaman, Shazam!, Bumblebee and Halloween, and now we’ve got a batch of promotional photos for several big TV shows! 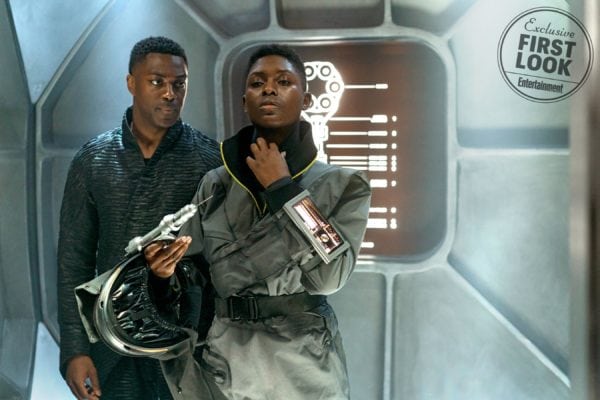 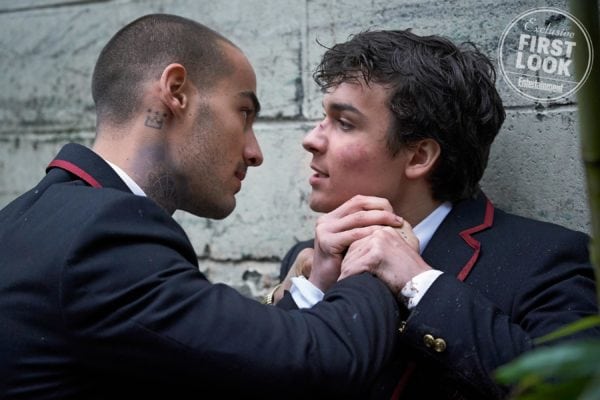 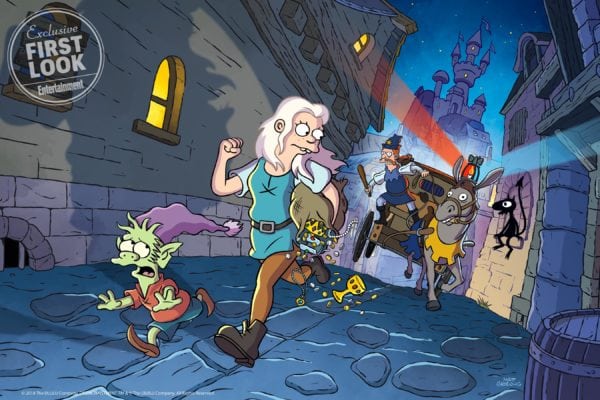 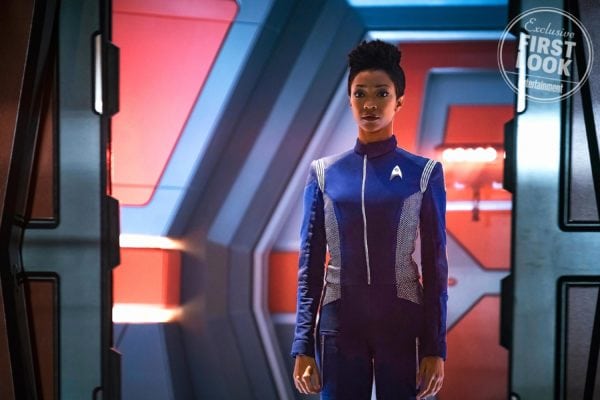 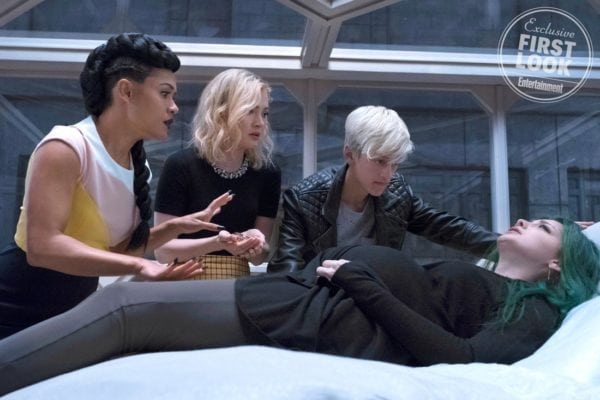 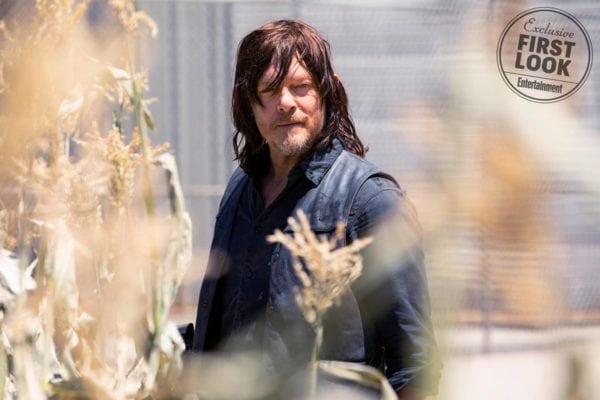 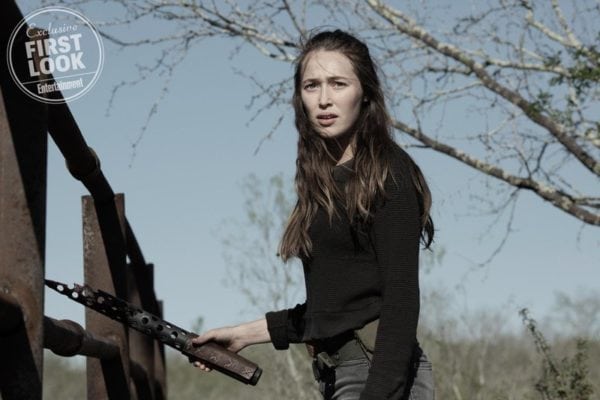 The San Diego Comic-Con will run between July 19th and July 22nd, and we’ll keep you up to date with all of the news and announcements right here at Flickering Myth.