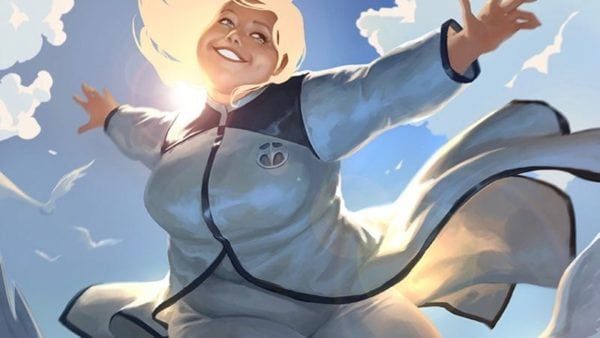 With female superheroes all the rage after the phenomenal success of Wonder Woman last year, Deadline is reporting that Sony Pictures is moving forward with an adaptation of Valiant Comics’ plus-size superhero series Faith.

Faith Herbert debuted in the Valiant universe in 1992 as a member of Harbinger, before starring in her very own series. The character is described as “a jubilant, comics-and-science-fiction loving geek who also happens to have telekinetic superpowers.”

Faith is being scripted by Maria Melnik (American Gods), while Tony Jaffe and Neil Moritz of Original Film and Dan Mintz of DMG Entertainment are producing.

Sony struck a deal with Valiant Entertainment in 2015 to launch a shared cinematic superhero universe, beginning with the Vin Diesel headlined Bloodshot movie. The plan is to follow this with a Harbinger film, before making sequels to both and building to a Harbinger Wars crossover. At this point, it’s unclear whether Faith will fall under the same series.

In addition to the Valiant Universe, Sony is also launching a second superhero cinematic universe – spinning off from Marvel’s Spider-Man – this October with Venom, and has plans to follow this with Morbius, Silver & Black, Nightwatchand Silk . 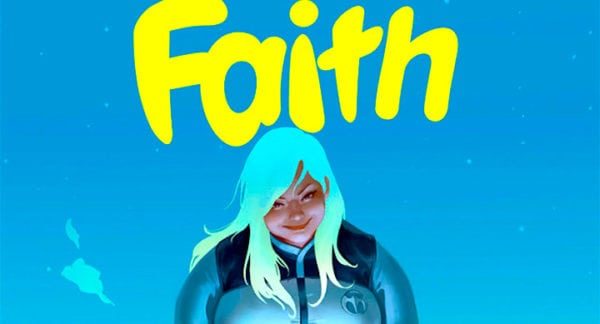