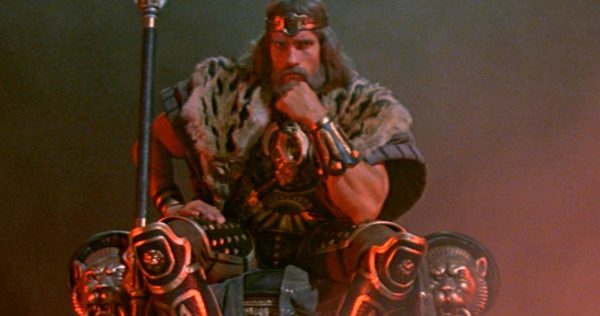 After his stint as Governor of California, Arnold Schwarzenegger revealed that he planned to revisit a number of his former glories in Terminator, Twins and Conan.

In the years following, the action icon has found himself onto his second stab at Terminator with production underway on the as-yet-untitled Terminator 6 (rebooting the series after 2015’s failed reboot Terminator Genisys), but it seems there’s been very little movement on both Triplets and The Legend of Conan.

Well, speaking to Collider this week, producer and screenwriter Chris Morgan has been discussing the latter, revealing that his “Unforgiven-style” take on the barbarian is no longer moving ahead, as well as teasing what he had in store for the movie.

“Conan will always have life in it, not for us unfortunately,” said Morgan. “We put together a great, great story –I’m the biggest fan of the [John] Milius Conan film, a lot of people make fun of it but I think it’s the smartest script, I think it’s a great performance, I love the story. It actually has something to say about what it is to be a man and a warrior, what’s worth fighting for and what’s not, I’ve always loved it. To me there’s only been one Conan movie and it’s that one, there’s never been anything else. 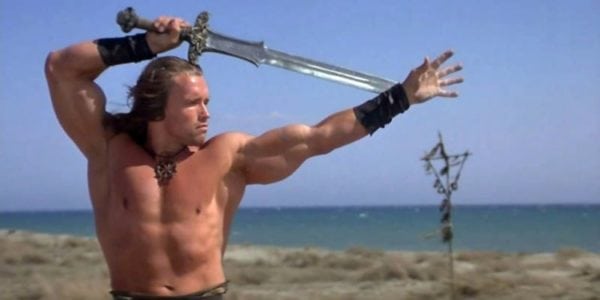 “So our idea was to literally pick that movie up but 30 years later and kind of do a version of Unforgiven, where there’s something going on and Conan is not the strongest guy he used to be, he’s not the legend he used to be; he’s an old, broken guy. And this thing comes down to where now he’s got to find a reason to go on and find a different way to fight other than just with brute strength. It was a great movie that just gave validation to even at the end of someone’s life there’s real value to them. I don’t know, it was so great, Arnold Schwarzenegger loved it.

“I think at the end of the day it was just probably too expensive, too big, and to the studio ultimately it wasn’t in the cards for them. So now it’s kind of out and I think they’re looking elsewhere to do like maybe a TV show or something else with it. But that was my interest, just to tell that one story, but you never know, down the road we’ll see what happens.”

As Morgan notes, development is currently underway on a TV adaptation at Amazon, courtesy of Ryan Condal (Colony), Miguel Sapochnik (Game of Thrones) and Warren Littlefield (The Handmaid’s Tale), which is said to retell the character’s story “via a return to his literary origins”. 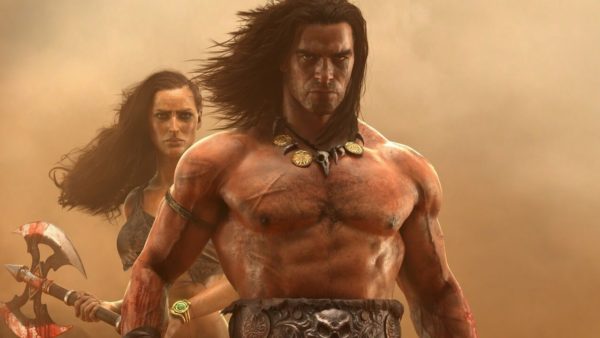 Are you disappointed that we may have seen the last of Arnold Schwarzenegger’s Conan the Barbarian, or had the ship already sailed on The Legend of Conan? Let us know in the comments below…